Body found suspected to be Brandon Gilley of Sebastian 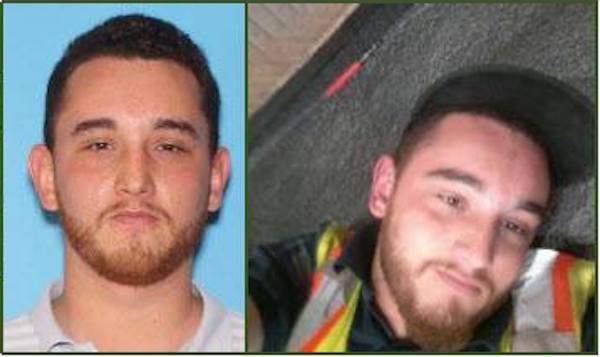 A body was found in Fellsmere Wednesday at a home where drugs were sold to Brandon Gilley, a missing Sebastian man.

However, the sheriff’s office has not confirmed the identity of the body.

The Indian River County Sheriff’s Office Special Weapons and Tactics (SWAT) Team executed a search warrant at 12945 100th Lane in Fellsmere. Detectives were aware that the residents of the home had previously supplied drugs to missing person Brandon Gilley.

During the search, cadaver dogs alerted to an area in the back yard of the home. Detectives probed the ground where the dogs alerted and marked off an area to begin digging. Over the course of several hours, detectives uncovered the skeletal remains of a human approximately three feet below the ground.

“Overnight, our detectives worked tirelessly to recover the remains of a body in Fellsmere. We are proud of the efforts of our entire team of investigators. We ask for your patience as we identify the remains,” Indian River County Sheriff Deryl Loar stated.

Gamez remains at the Indian River County Jail on his outstanding warrant from Brevard County. Rodriguez posted $1,000 bond and was released.

The search warrant occurred just two days after Sebastian Daily published an article about the one year disappearance of Brandon Gilley.

Gilley, who was 23-years-old when he went missing on April 7, 2018, was last seen at the Winn-Dixie grocery store in Sebastian. About two weeks later, his car was found abandoned in Palm Bay and was seized by the Indian River County sheriff’s office.

This is a developing story.