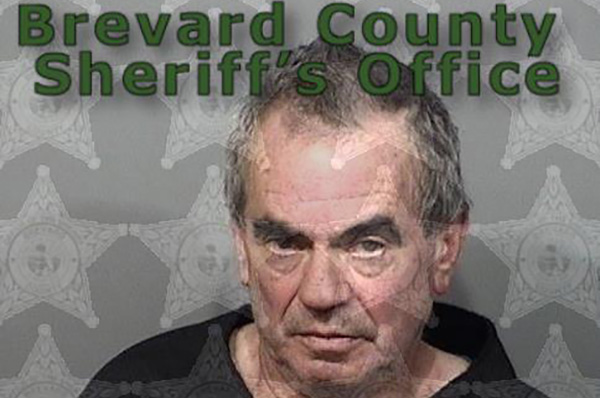 A man was arrested in Barefoot Bay after forcing his wife onto a bed and threatening her with a tire wrench, according to the Brevard County Sheriff’s Office.

On Sunday, at approximately 7:00 p.m., deputies responded to the 700 block of Wedelia Drive about a disturbance. When they contact with the victim, she stated that she and her husband, John Higgins, were in a verbal dispute that turned physical.

She alleges that Higgins “grabbed her” and “forced her onto the bed,” according to the affidavit.

Higgins, 62, allegedly threatened to strike his wife with a “tire wrench” while she was on the phone with 911 dispatch.

Higgins was transported to the Brevard County Jail, where his bond was set at $1,500.

As of Wednesday afternoon, Higgins is still being held at the county jail.