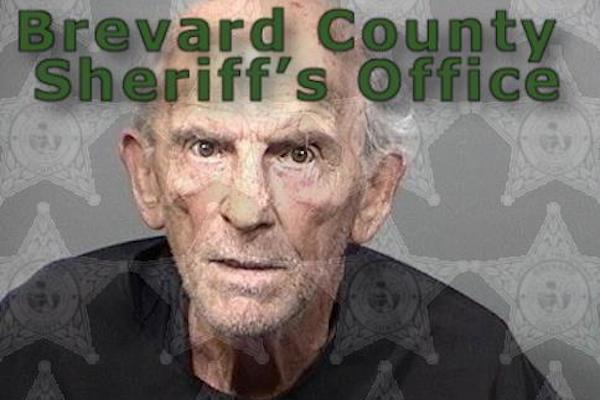 BAREFOOT BAY – A 77-year-old Barefoot Bay man was arrested after he pulled his wife’s hair because she wouldn’t “shut up,” according to the Brevard County Sheriff’s Office.

Deputies said Michael J Denora, of Micco, was arrested on a charge of Battery Domestic Violence.

“He got into an argument with his wife about her not answering her phone and returning home late from work,” according to the deputy.

During the argument, Denora pulled the victim’s hair and pushed her. The victim was uninjured during the event.

Denora admitted to pulling his wife’s hair a couple of times.

“How else are you supposed to make her shut up,” Denora told the deputy when asked why he pulled her hair.

Further, Denora also told the deputy that he has pulled his wife’s hair in the past during their arguments.

Denora was arrested and transported to the Brevard County Jail where his bond was set at $1,000.