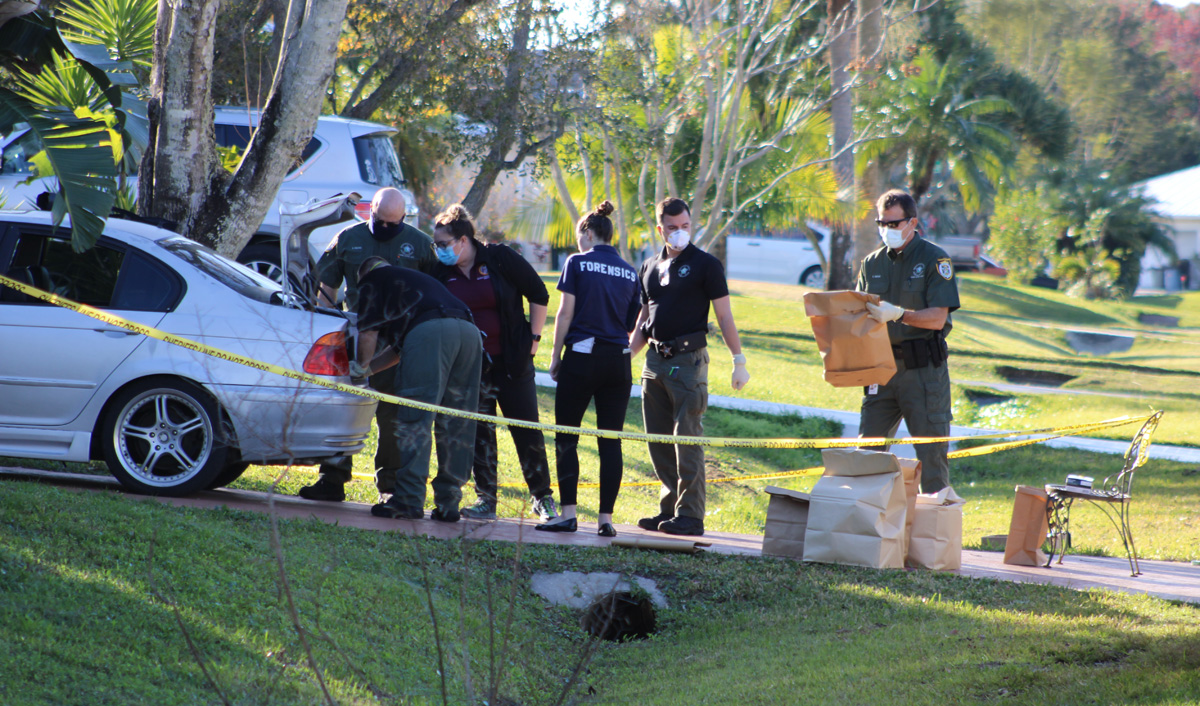 Detectives find body of John Swanigan in the BMW owned by Andrea Sanchez.

The attorney for Andrea Sanchez, the woman who drove around Sebastian with a dead body in the trunk of her car, is challenging the prosecution’s case.

“I have carefully analyzed the prosecutor’s evidence. I asked precisely worded questions of the lead detective and the medical examiner during their depositions. I do not see any evidence that my client did anything at all to this poor man’s body,” Attorney Michael Kessler told Sebastian Daily.

On January 20, 2021, Sanchez was arrested and charged with Felony Abuse Dead Human Body after detectives found the body of John Swanigan in the trunk of her BMW.

“Andrea (Sanchez) has knowingly been operating her BMW for approximately ten days with the diseased body of John (Swanigan) in her vehicle. I was able to identify John based on the clothing and knee brace he was observed wearing on January 9, 2021, at Smith’s Grocery,” detectives said at the time of the arrest.

When the medical examiner, Dr. Patricia Aronica, performed the autopsy in the case, she saw “no evidence of postmortem sexual abuse or assault” during a sworn deposition.

Kessler said that while Dr. Aronica did find evidence of antemortem injuries, she found no evidence of postmortem injuries. Also, in crafting the statute under which Sanchez stands charged, the Legislature elected not to define the phrase “otherwise grossly abuse,” according to the motion.

Kessler is now requesting the prosecuting attorney to furnish the court with evidence suggesting Sanchez committed the offense described as “did mutilate, commit a sexual offense upon, or otherwise grossly abuse a dead human body.”

During her arrest, Sanchez denied being involved with Swanigan’s death and claimed he “sexually abused her.” Following the alleged abuse, she claims that she left the area without her vehicle.

“A couple of days later, she went back to the location where she left her vehicle and drove it back home. Andrea (Sanchez) stated this location is approximately east near a canal at the 5700 (block) of U.S. Highway 1 in Vero Beach,” according to the affidavit.

Sanchez said the interior gauge lights on her vehicle had been turning on due to an electrical problem, which caused the battery to drain. According to detectives, she purchased a new battery, and that is when she discovered Swanigan’s body in her trunk.

Sanchez’s trial is set for January 31, 2022. Sebastian Daily will continue to monitor this case and provide updates as new information is available.