3 people in custody, one hospitalized in Gifford shooting 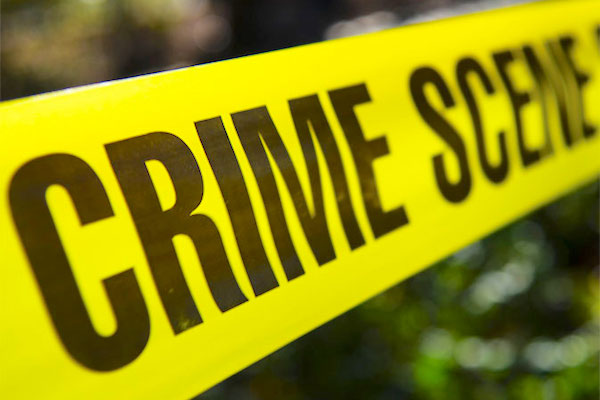 According to the Indian River County Sheriff’s Office, one suspect is in the hospital after an officer-involved shooting in Gifford.

The suspect is alive and in stable condition at Lawnwood Regional Medical Center. He is a 19-year-old convicted felon who was on probation. Three other suspects are in custody.

The shooting occurred Saturday night at around 9 p.m. when deputies attempted a traffic stop on a vehicle believed to be involved in a separate shooting incident. The traffic stop happened near 45th Street and 30th Avenue.

“A passenger in the vehicle was told not to grab a gun that was seen in the vehicle, but he did and attempted to flee. Deputies then opened fire on the suspect,” a sheriff’s spokesperson said.

Four deputies are on paid administrative leave pending an investigation. The Sheriff’s Office is reviewing footage from body-worn cameras and dash-cams.

The incident is still under investigation. No names have been released at this time.

Sebastian Daily will update when new information is available.

Gas prices are inching closer to $5 in Sebastian, Florida