2 Sebastian men arrested after discharging a firearm from a vehicle 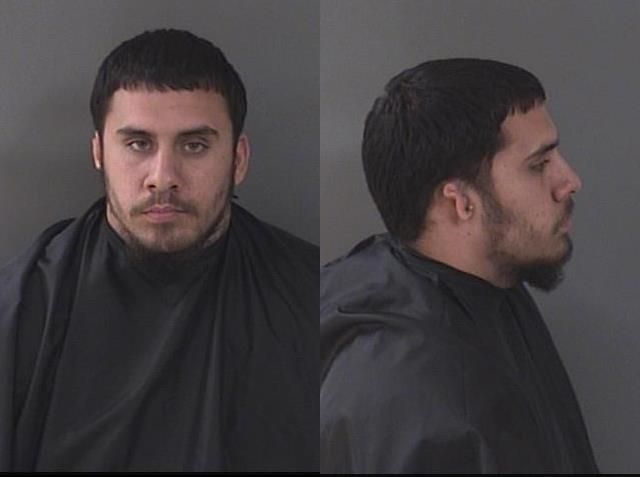 On Thursday, the Indian River County Sheriff’s Office received a call about shots fired in Vero Lake Estates in the area of 83rd Street and 104th Avenue.

According to the affidavit, a concerned citizen, who wanted to remain anonymous, approached deputies about a video they saw from a Snapchat account showing two males inside a vehicle discharging a firearm out the windows.

The video shows a black semi-automatic pistol with an extended magazine. Both individuals in the vehicle shot the pistol out of the windows of the vehicle.

Deputies then looked up the Facebook account from the Snapchat video and found the name Leonel Morejon and went to his address in Sebastian. The father of Morejon answered the door and asked him to step outside to speak with deputies.

Morejon’s girlfriend was also present and told deputies that they were driving around in Vero Lake Estates with some friends and shot a pistol in the woods near 106th Avenue. She said the second person who shot from the moving vehicle was Christian Wheeler.

Morejon refused to speak with deputies, but his father gave deputies consent to search the house where they found a pistol with an extended magazine.

“The pistol appeared to be the same as the one in the video that both suspects shot from inside of the moving vehicle,” the deputy said.

Deputies said the two men were still wearing the same clothing as seen in the Snapchat video. They were both charged with discharging a firearm from a moving vehicle.