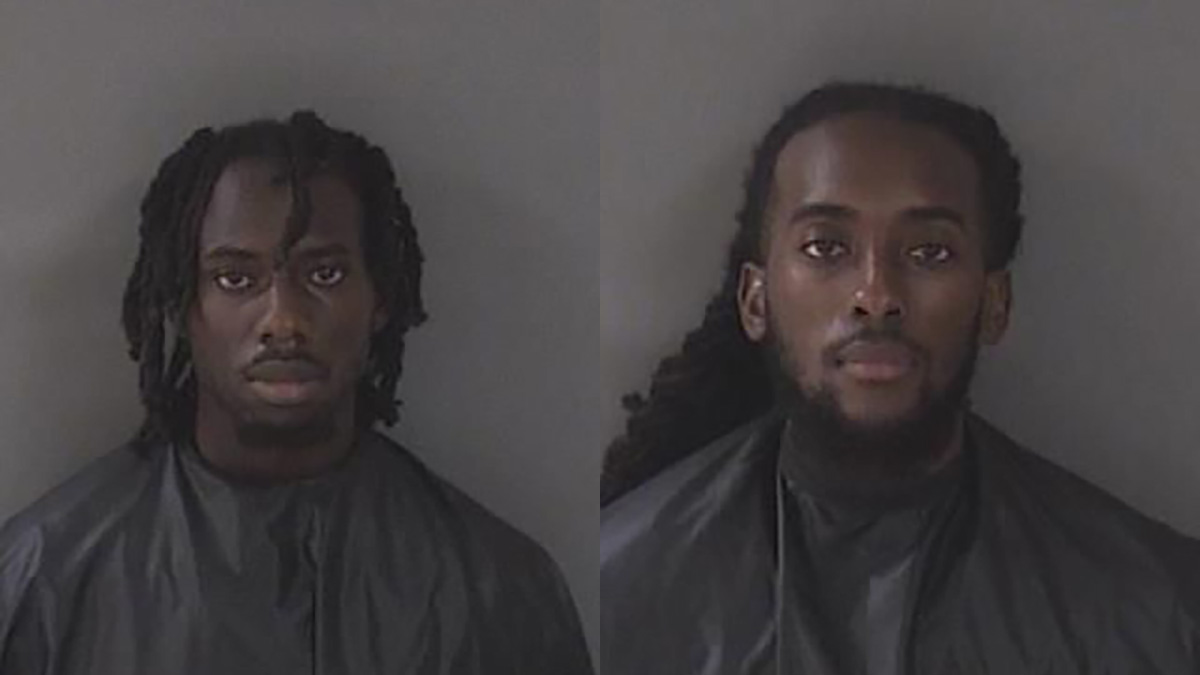 The victim has since been treated and released from the hospital and is expected to survive.

On October 10, 2021, at approximately 4:31 a.m., the victim and child were sleeping when they awoke to the sound of voices as Hallback entered their bed.

The victim asked Hallback what they were doing, and he stated they had the wrong apartment.

The victim began walking with the subject out of the apartment. At this time, Cohen was in the bathroom and was asked to leave. Both Cohen and Hallback walked outside.

Cohen and the victim began walking towards the parking lot as Hallback disappeared for a short time. As the victim was trying to determine why the two men were in his residence, he was in a physical altercation with Cohen.

During the altercation, Hallback returned, and the altercation was disbanded. Then, Cohen brandished a firearm as the victim was returning to his residence and fired four shots. The victim ran to other buildings to seek help.

Cohen admitted to shooting the victim as he was running away. He currently faces a charge of attempted murder and is in the county jail in lieu of $750,000 bail.

Hallback faces a charge of controlled substance possession and has since posted $15,000 bond and was released.

The Sheriff’s Office continues to investigate the shooting. More charges could be filed in the case.

Anyone with information regarding the incident is encouraged to contact Det. Daugherty at (772) 978-6163. Or you can remain anonymous and eligible for a cash reward by calling Treasure Coast Crime Stoppers, 1-800-273-8477 or TCWatch.org.