2 Arrested for Theft at Reel’em In Bait & Tackle 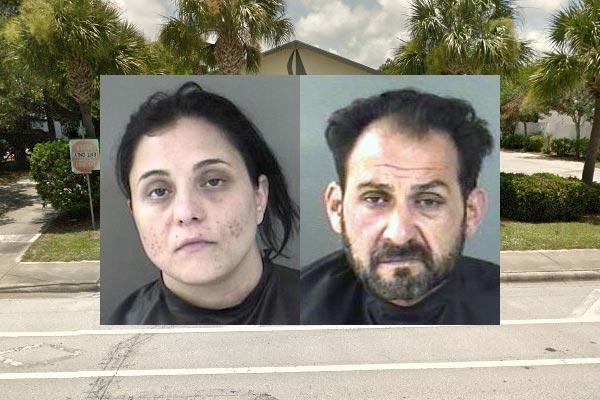 SEBASTIAN – On Sunday, the Sebastian Police Department arrested 2 people for trying to steal approximately $497 worth of items from Reel’em In Bait & Tackle.

The owner ran after Jordan as she placed her purse inside the truck with the door open. The owner reached in and obtained the stolen items.

As the owner returned to the store, Thompson left without paying for the items at the counter. The suspects fled and were stopped a few miles down the road in Sebastian.

Police observed Jordan on video surveillance placing the items in her purse and concealing them. Thompson still had the $14.06 worth of stolen items on him when officers stopped the truck.

Both Thompson and Jordan were arrested for retail theft and transported to the Indian River County Jail.