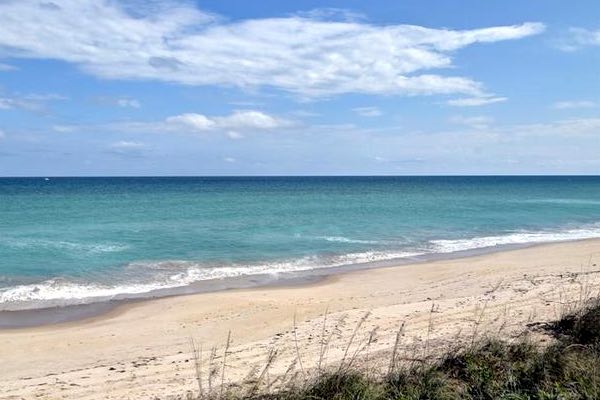 Police continue to search for a missing man who may have drowned off the coast of Vero Beach.

VERO BEACH – On Wednesday, the Vero Beach Police Department received a 911 call of a possible drowning from the 1500 block of Ocean Drive regarding an adult male having difficulty swimming in the Atlantic Ocean.

At 1:41 p.m. the first officer arrived on scene at the Vero Beach location and contacted several witnesses who reported the male was approximately 100 hundred yards offshore when he was observed to be in distress.

“The male was observed going under the water line and did not resurface,” Police Chief David E. Currey said in a statement.

The missing male has been identified as Johnnie Thomas, age 32, of Vero Beach.

As 8:00 p.m. Thomas has not been located, however, search efforts will continue.