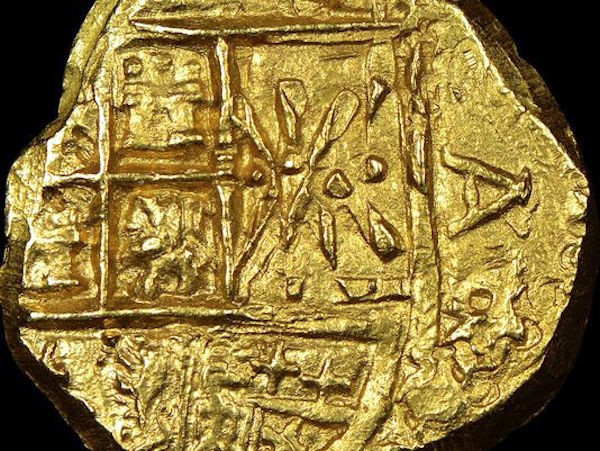 VERO BEACH – Experts have authenticated more than 200 Spanish coins that were part of a sunken treasure found off the coast of Vero Beach last summer.

The coins are valued at more than $1 million and were recovered by a contractor working for 1715 Fleet-Queens Jewels LLC. Diver William Barlett discovered the coins in 6 feet of water.

The salvage company said the coins were part of the 1715 fleet that sunk in a hurricane off the Vero Beach coast on July 31, 1715.

The coins were used between 1692 and 1715 during the reigns of Spanish kings Charles II and Philip V.

About 224 coins were recovered from the fleet last summer, along with 71 other medals from previous discoveries in 2010 and 2013. All the coins are part of a current sale.

The sale of the coins is being brokered by Certified Acceptance Corp. of Bedminister, New Jersey. The company said most of the coins are still in mint condition.