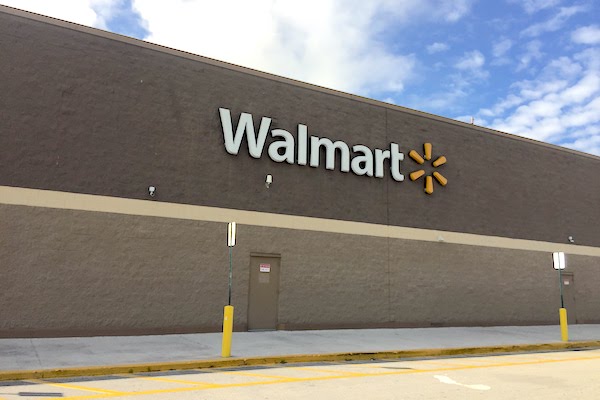 Walmart expected to increase minimum wage from $10 to $11 in Sebastian and Vero Beach.

SEBASTIAN – Walmart stores in Sebastian, Vero Beach, and across the nation will soon boost its starting hourly wage to $11 and deliver bonuses to employees, according to a company announcement.

Wal-Mart Stores Inc. is capitalizing on the U.S. tax overhaul to stay competitive in a tightening labor market.

The pay increase will begin next month and will cost $300 million on top of wage hikes that were already planned at the company.

The bonuses are one-time, up to $1,000, and are based on seniority. Walmart is also expanding its maternity and parental leave policy and adding an adoption benefit.

“Tax reform gives us the opportunity to be more competitive globally and to accelerate plans for the U.S.,” Chief Executive Officer Doug McMillon said in the statement.

In the past, the Bentonville, Arkansas-based retailer raised starting wages to $9 in 2015 and then $10 for most workers the following year.