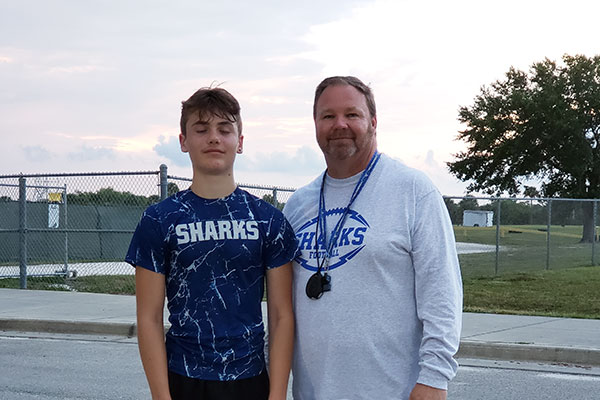 A Sebastian River Middle School student has been invited to play at the Ohio U.S. National Team Middle School Bowl Game. The game will be hosted at the Tom Benson Hall of Fame Stadium in Canton, Ohio, home of the Pro Football Hall of Fame.

Joshua Zalucky of Sebastian, Florida, was selected to play Defensive Back for four days in July as part of the U.S. National Team program this summer.

Athletes who participate in the summer football game will also go through a character-building experience.

Zalucky will be enrolled as a freshman at Sebastian River High School this fall.