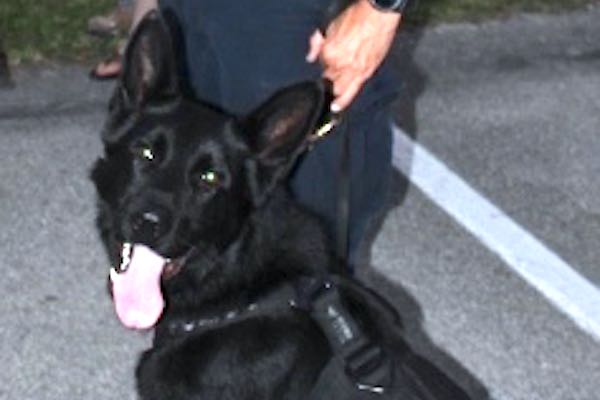 SEBASTIAN – The case involving a Sebastian Police officer who accidentally left his K-9 in a hot patrol vehicle is still under investigation.

“They are going to do a thorough job as they know it will be scrutinized by some. I would guess it will be next week sometime before we get an answer on that part of the process,” Blackledge told Sebastian Daily.

“After that, we will determine what employment action, if any, would be appropriate based on the outcome of an administrative investigation,” Blackledge added.

On Friday, April 28, a Sebastian Police officer, who normally leaves his K-9 at home when going to court, went to a hearing at the Brevard County Courthouse. The officer later found his dog deceased in the SUV.

The dog’s name was Diesel and was loved by everyone at the police department.