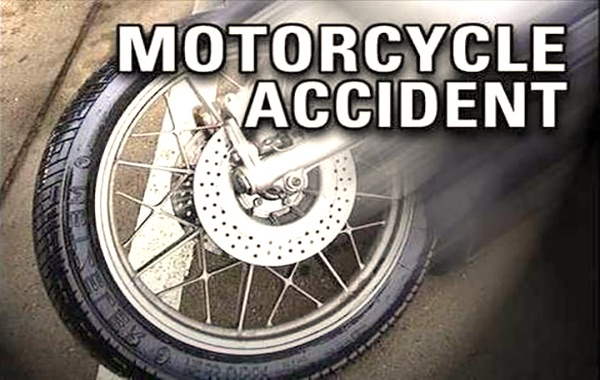 On Saturday, March 23, 2019 at approximately 2:02 am, a red motorcycle was observed traveling at a high rate of speed in the 1600 block of US 1, according to the Sebastian Police Department.

“Due to the speed of the motorcycle, the officer was not able to catch up to the vehicle. Shortly after, a second officer observed the speeding motorcycle in the area of Laconia Street and Tulip Drive. Again, the second officer was not able to keep up with the speeding motorcycle. The motorcycle was then observed traveling south on Barber Street at a high rate of speed. A brief time later, the motorcycle was located in the area of Barber Street and Nebraska Circle where it appeared to have lost control and crashed,” Lt. Timothy Wood told Sebastian Daily.

Officers arrived on scene and began to administer first aid to the driver and only occupant of the motorcycle.

It is unknown why Timothy Left was traveling at such high speeds; however, it was later learned he was operating the motorcycle on a suspended license and without a motorcycle endorsement.

The crash is still under investigation. Updates will be provided as they become available.