Sebastian man claims he found a ‘skull’ near the Lagoon 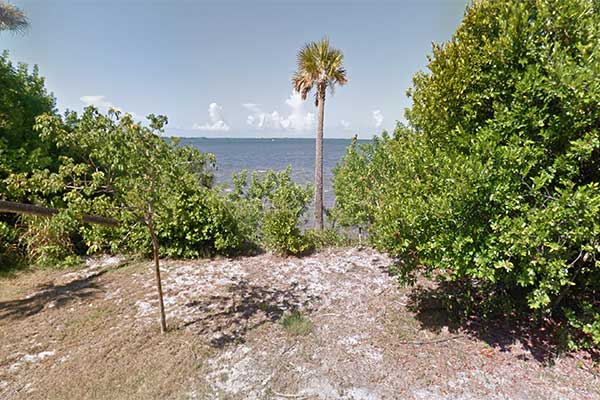 Man says he found a skull on the riverbed in Sebastian.

There’s been a rumor that a human skull was found on the shoreline near Indian River Drive in Sebastian.

We found out that a man called law enforcement Tuesday after he found a skull near 13875 N Indian River Drive in Sebastian, according to the Indian River County Sheriff’s Office.

John Truckner said he and his crew were building a set of wooden stairs from the top of the riverbank down to the bottom. While doing so, he noticed a large round white object laying approximately 5 feet from the water.

Truckner felt the skull was from an aquatic animal, but the other workers thought it was a human.

“I observed the skull, which appears it was missing a jaw of some sort,” the deputy said.

The deputy didn’t know what kind of skull it was, so he sent pictures to a detective. The detective said it didn’t look like a human skull, but wasn’t sure from the photos.

The skull and two small unidentified bone items were placed into evidence for further review.

We will follow up on whether the skull is human or from an aquatic animal.

Letters to the Editor: Government Response to Coronavirus