Sebastian Band Needs Your Help in Final Round for Songwriting Contest! 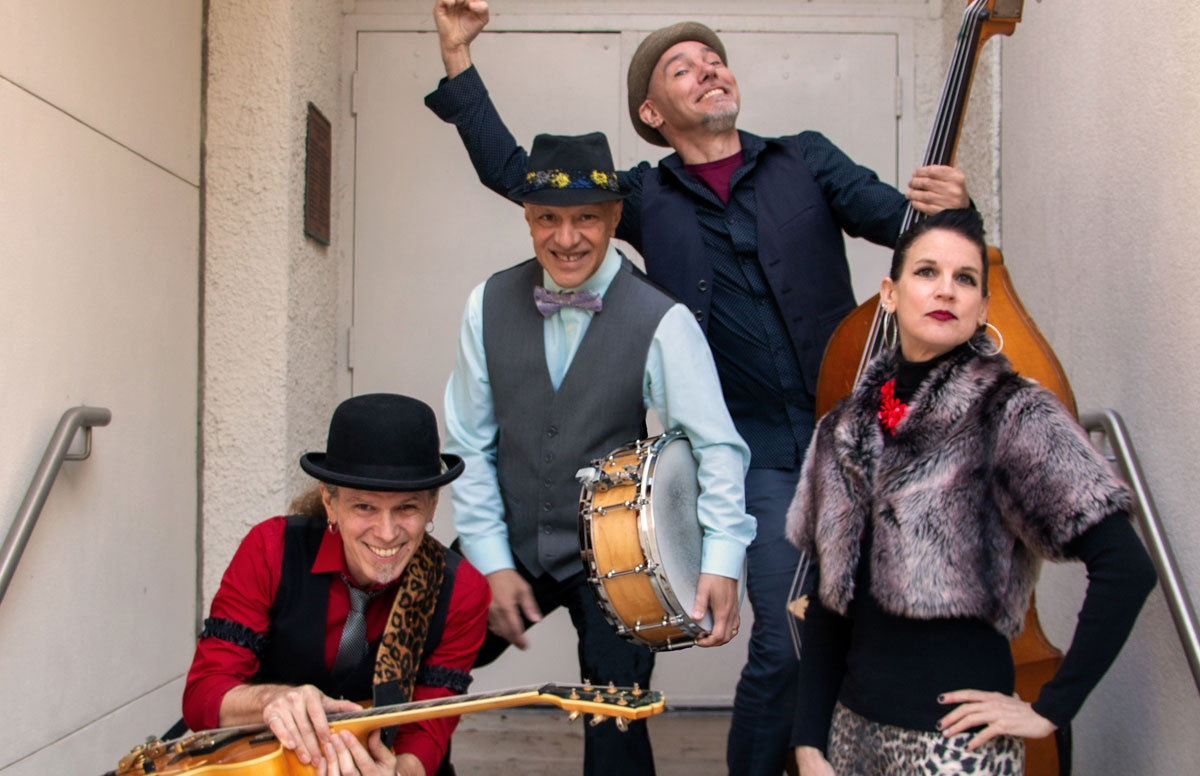 A couple weeks ago we reported that Professor Pennygoode’s Mighty Flea Circus was hoping the community would vote for them. Well, they won and made it in the FINAL ROUND!

Their song is called Wreckin’ Ball, which is the song to vote for in the contest.

The Rockabilly Rumble. The grand prize is $3000, the winning band will have their song produced by Slim Jim Phantom of the Stray Cats in Los Angeles, and earning the title of “Best New Rockabilly Song in the World.”

The band told Sebastian Daily that this will be their toughest battle yet, and they are hoping everyone can spread the word and vote for their song, Wreckin’ Ball.

How to Vote for Sebastian Band

The Wreckin’ Ball song by the Professor Pennygoode’s Mighty Flea Circus is quite good. The band itself is also amazing.

Good luck to the Professor Pennygoode’s Mighty Flea Circus in Sebastian for their Wreckin’ Ball song!