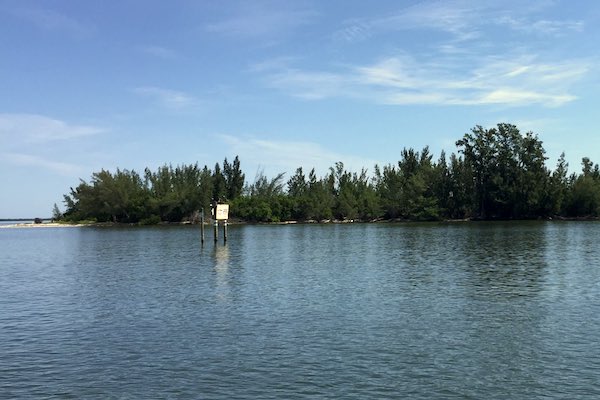 The state is asking people not to poop on the barrier islands in Sebastian, Florida.

SEBASTIAN – The Florida Department of Environmental Protection is asking people to stop ‘pooping’ on the spoil islands in the Indian River Lagoon.

A spokesperson for the agency claims that humans are ruining most of the spoil and barrier islands along the lagoon with their human waste. The problem has been going on for a few years now as citizens and out of county visitors discard their waste.

The islands are composed of sand and limestone, which becomes difficult to break down human waste.

The Indian River Lagoon Aquatic Preserves has been a partner with the Leave No Trace Center for Outdoor Ethics since 2016. Its primary concern is human waste on the islands in the Indian River Lagoon. As a result, WAG bag dispensers have been installed on six of the islands. The bags help to break down the waste and smell. The state encourages the poop to be disposed of inside the approved bags rather than pooping on the ground.

In March 2017, many residents in Sebastian voiced their anger about trash and poop being left on the spoil islands. The pollution is also ruining the spoil and barrier islands we have in the lagoon.

Two active members of the Power Squadron told Sebastian Daily that they cleaned three of the islands they care for and removed three hundred pounds of trash and human waste. They said the boaters have “no manners.”

A day later, the same volunteers took their boat out for a day on the water and visited the same islands they cleaned. They “picked up two bags of used toilet paper and what went with it. What a bunch of pigs these people are and I’m ashamed they’re boaters.”