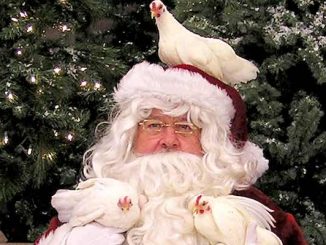 VERO BEACH – Santa Paws and his reindeer will be stopping his sleigh at The Humane Society of Vero Beach and Indian River County (HSVB) on Saturday, November 18th and Sunday, November 19th from 9:00 […] 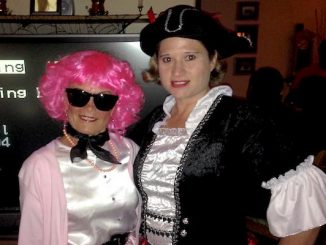 SEBASTIAN – Happy Halloween! In the mood for trick-or-treat? Wear a costume Tuesday to get free or cheap meals for you and your kids in Sebastian or Vero Beach. However, in some cases, a costume […] 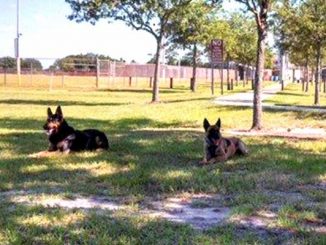 SEBASTIAN – A few months ago, a Sebastian K-9 was found dead in an officer’s hot car after he allegedly forgot while attending a court hearing. Eric Michael Antosia, 41, would not speak to Sebastian […] 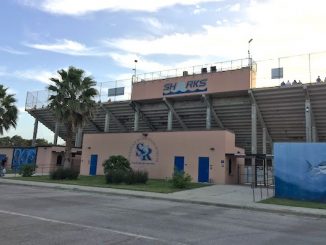 SEBASTIAN – The Sebastian River High School, located at 9001 Shark Boulevard, received a STEM grant from the Toshiba American Foundation, school officials said. The grant, totaling $1,365.60, is an effort to support experiments with […] 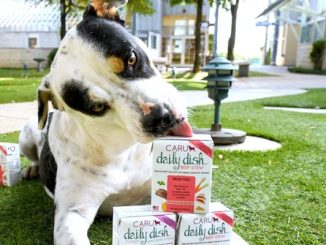 VERO BEACH – In the aftermath of Hurricanes Harvey and Irma, Vero Beach company Caru has donated 348 cases of pet food to shelters in need, providing more than 4,000 meals for needy dogs. Caru […] 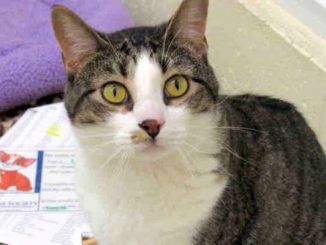 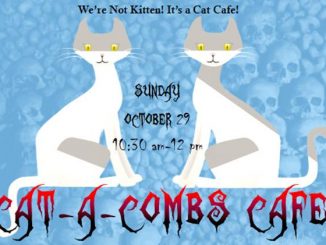 VERO BEACH – The Humane Society of Vero Beach and Indian River County will be hosting its first “Cat-A-Combs-Cafe” brunch on Sunday, October 29th from 10:30 a.m. to 12:00 p.m. Reservations can be made online […] 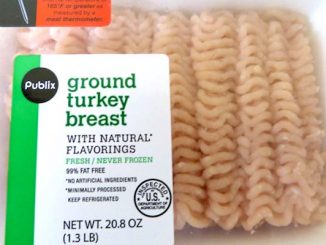 SEBASTIAN – Prestage Foods, Inc. is recalling approximately 38,475 pounds of ground turkey sold at Publix Super Markets because it may contain metal shavings in the packaging. The fresh ground turkey was produced on September […] 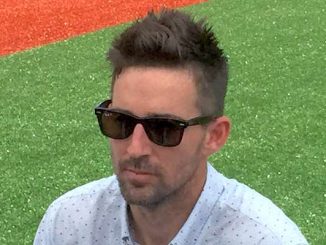 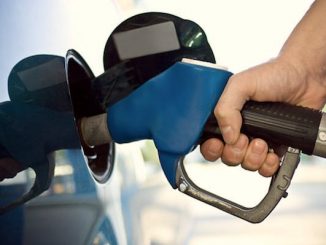 SEBASTIAN – On Saturday, October 7th, the Coastal Community Church is sponsoring their 12th annual gas buydown at Shark Mart Mobil at the corner of CR512 and CR510 from 10-1 p.m. Let’s face it, everyone […]