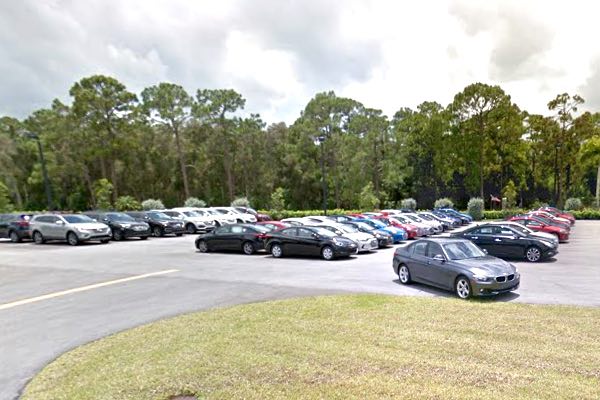 VERO BEACH – A Vero Beach man says he took his car to Route 60 Hyundai on 20th Street and they lost it.

However, there’s more to the story. It all started in March when Donald Daino had his Hyundai Sonata towed to the dealership for repair.

The Vero Beach dealership told Daino that it would cost $6,000 to fix his car. So, he declined the repairs and purchased another vehicle from them. He then transferred his old tag to the new vehicle.

Daino recently went over the contract with his niece and didn’t see his trade-in. If there’s no trade-in, where is the vehicle?

He called the Hyundai dealership and asked where his old car was. The dealership told Daino they had a record of the vehicle arriving for repair, but they didn’t know what happened after that.

According to Michael Aznavoorian, the general manager for Route 60 Hyundai, he checked the records, but all he could find was that Daino’s old vehicle was transported to the dealership for service.

Aznavoorian did not believe the dealership would have kept the inoperable vehicle in their lot for three months without him knowing about it.

Aznavoorian checked the lot but could not locate Daino’s old Hyundai. He believes that the vehicle was released back to Daino in March when he refused to have his vehicle serviced at the dealership.

Daino went to the DMV where he obtained information. They told him the old car was still in his name. He’s upset because he believes the Hyundai dealership deceived him and had his old vehicle scrapped for money.

Daino called the Indian River County Sheriff’s Office and spoke with a deputy about the situation. A report was made with a pending investigation.