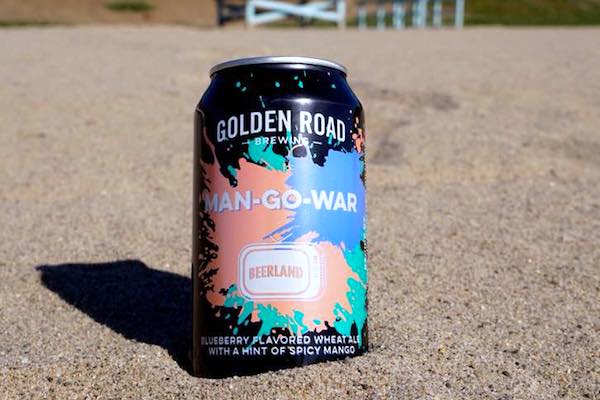 Michael Flinn and Johnathan Billings, both lifeguards who live in Sebastian, were featured on the homebrewing competition TV show “Beerland,” as they were getting prepared for hurricane Irma to hit in September.

Two of the three judges from “Beerland” voted for the unique Florida beer after comparing its flavor complexity, appearance, aroma, and aftertaste.

Golden Road co-founder and host of “Beerland” Meg Gill, made the ultimate decision for who she thought would be the most marketable.

“The execution of the Man-Go-War was over the top for me,” Gill said during the finale.

As the winners, Red Buoy Brewers will have their homebrewed Man-Go-War beer mass produced at Golden Road Brewing in Los Angeles.