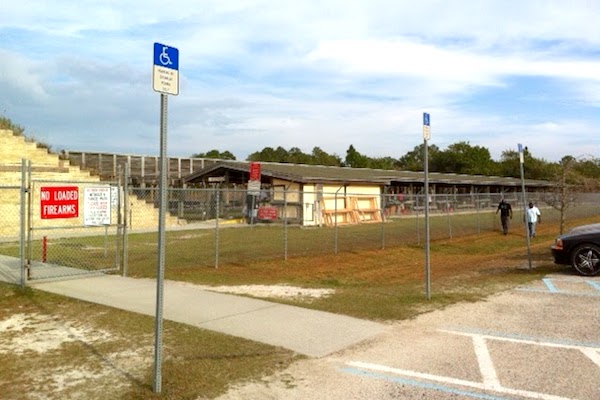 SEBASTIAN – Late this morning, an Indian River County Sheriff’s Deputy was injured while training at the firearms range, located at 10455 102nd Terrace in Sebastian.

“The deputy accidentally discharged their firearm causing a bullet strike to the right thigh,” Major Eric Flowers said in a statement.

Flowers said the bullet exited through the deputy’s knee.

The deputy was transported to Holmes Regional Medical Center in Melbourne where they are currently being treated and expected to be released later this afternoon.

“Law enforcement is a dangerous career. Even when we train, there is a potential for injury. We hope for a speedy recovery,” Indian River County Sheriff Deryl Loar stated.