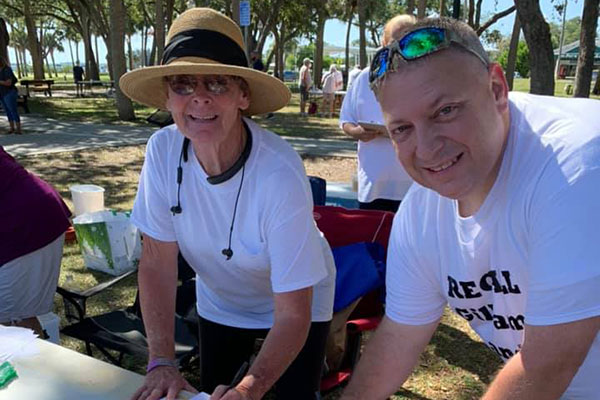 Damien Gilliams has the most signed petitions to recall, followed by Pamela Parris, then Charles Mauti.

Here are the results:

“Look what the citizens have accomplished in such a short time. I’m proud to live in Sebastian. We deserve better. Thanks to each and everyone who signed and who helped us in this part of Sebastian history,” Tracey Cole, founder of the recall group, said in a statement.

Last week, the recall group rented Riverview Park to set up multiple tables for volunteers to collect signatures. They were interrupted by Councilman Damien Gilliams demanding to see permits. He was then seen waving at motorists and being followed by people until the police arrived.