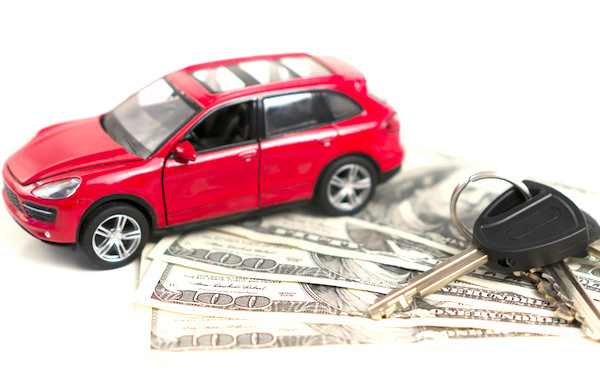 Auto insurance rates spike with some drivers in Sebastian, Fellsmere, and Vero Beach.

SEBASTIAN – Living in Florida has it’s privileges of nice weather and activities, except for auto insurance.

Sebastian, Fellsmere, and Vero Beach drivers are among other Florida cities that pay the highest auto liability insurance premiums in the nation.

There are many reasons for this, one being that Florida has had a dramatic increase in third-party bodily injury claims in recent years. These claims happen when a party or parties other than the auto insured is filing a claim.

To make matters worse, no-fault claims in Florida have skyrocketed over the past five years. The rate is increasing twice as fast as other no-fault states.

A rise in auto accidents and payouts have made it likely that even the best cheap car insurance carriers will be raising car insurance premiums for drivers in 2017 and 2018.

More drivers are hitting the road than ever before. Insurance companies say that more drivers led to more accidents in 2015 and 2016, which forced them to pay out claims at record levels.

What’s more staggering is that none of the top auto insurers were profitable on their auto insurance premium revenue in 2015.

And it’s true that all of us are paying for all the accidents caused by uninsured motorists in our county and surrounding areas. There are many illegal immigrants driving around unlicensed and uninsured in Indian River County alone.

Those who lease vehicles are also seeing an increase in their auto insurance rates.

“I’m so upset. I got a notice today that my insurance is going to increase by $100 a month from $418! We have the highest coverage to protect everything, but that increase is ridiculous,” Arnold Hardy told Sebastian Daily.

Arnold says he has zero accidents and is a good driver with only 1 speeding ticket five years ago. He also has his homeowners insurance with the same company.

But not everyone is witnessing a rate increase with their insurance company. Personally, my rate hasn’t been touched.

Some people, depending on their driving history, switched companies and are now saving 50 percent with another insurance provider.

The best thing to do is shop around. There are companies out there offering the same coverage for a better price.