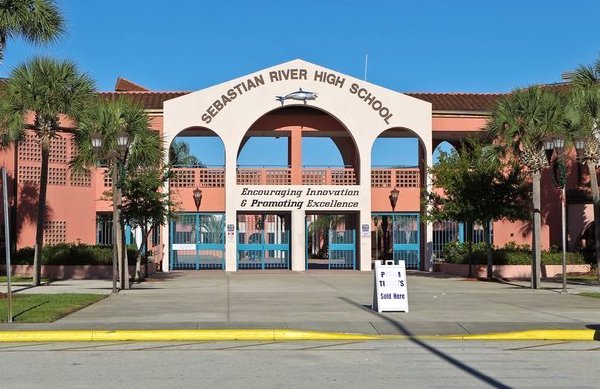 The all clear has been issued at Sebastian River High School after it was initially placed on a Code Red lock down late Tuesday morning.

A social media video showed a student with a gun on campus, prompting the lock down.

The School Resource Deputies immediately locked down the campus, identified the student and found him. The student told authorities it was a prop gun he had in the video. He was not found with the gun in his possession.

The Sheriff’s Office has recovered a prop gun and is working to verify it is the same as what was seen in the video.

There have been no injuries reported during the lock down and search. Parents are asked to not come to the school.

Normal operations have resumed at the school.