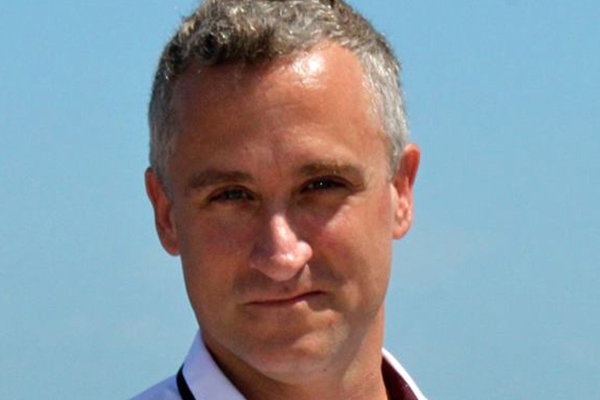 Albert Iovino has announced that he is stepping down from the Sebastian City Council race to recall Damien Gilliams, Pamela Parris, and Charles Mauti.

“Hello citizens of Sebastian. Unfortunately, at this time, I am announcing that I am formally stepping down from the City Council race due to perceived threats I have received from another campaign’s manager, Dale Simchick. Should I continue in this race and win a council seat, she plans to launch an investigation into my eligibility to hold ‘dual’ office as a police officer in another jurisdiction,” Iovino told Sebastian Daily.

Iovino already served on the Sebastian City Council while serving as a police officer for the Town of Indian River Shores. Iovino is a citizen of Sebastian.

“I take this threat very seriously as it would bring undue expenses in time and litigation fees to our city, which is already in such turmoil. My intention was to use my former council experience and expertise to bring this city back into normalcy,” Iovino said.

Iovino says he is personally prepared to fight the battle; but he does not want to embroil the city in any further dramatic events. He is endorsing three other council members.

“I would like to endorse the following candidates in my place: Christopher Nunn, Linda Kinchen, and Bob McPartland. Thank you all for your understanding and continued support,” Iovino added.

Dale Simchick said she is not a campaign manager for any candidate in the recall, but voters found her supporting one and clearly asking to make a donation on Facebook.

Citizens believe she had a motive because she is supporting another candidate in the special election recall. Voters found two messages where Simchick posted on the campaign page of Sherrie Matthews. Here’s one of them.

“Mr. Iovino has previously not gotten an Attorney General’s ruling on Violating the Florida Constitution of holding dual office. All of his fellow officers know this. No threats, but the City Attorney I believe is investigating his eligibility to qualify as should have been done. I am not a campaign manager for any of the PAC or other candidates,” Simchick told Sebastian Daily.

Here’s the letter Dale Simchick wrote to the City of Sebastian about Albert Iovino.

There is also the question regarding Simchick’s complaint, since this exact matter may not be defined in the Constitution. Some people who know Iovino say he’s an employee in another town, not someone who is voted into office.

The Constitution clearly states that there is a difference between “office” and “employment”. Iovino is employed as a public safety officer, which could be an argument for his case.

Regardless, voters who support Iovino say Simchick “got her way.”