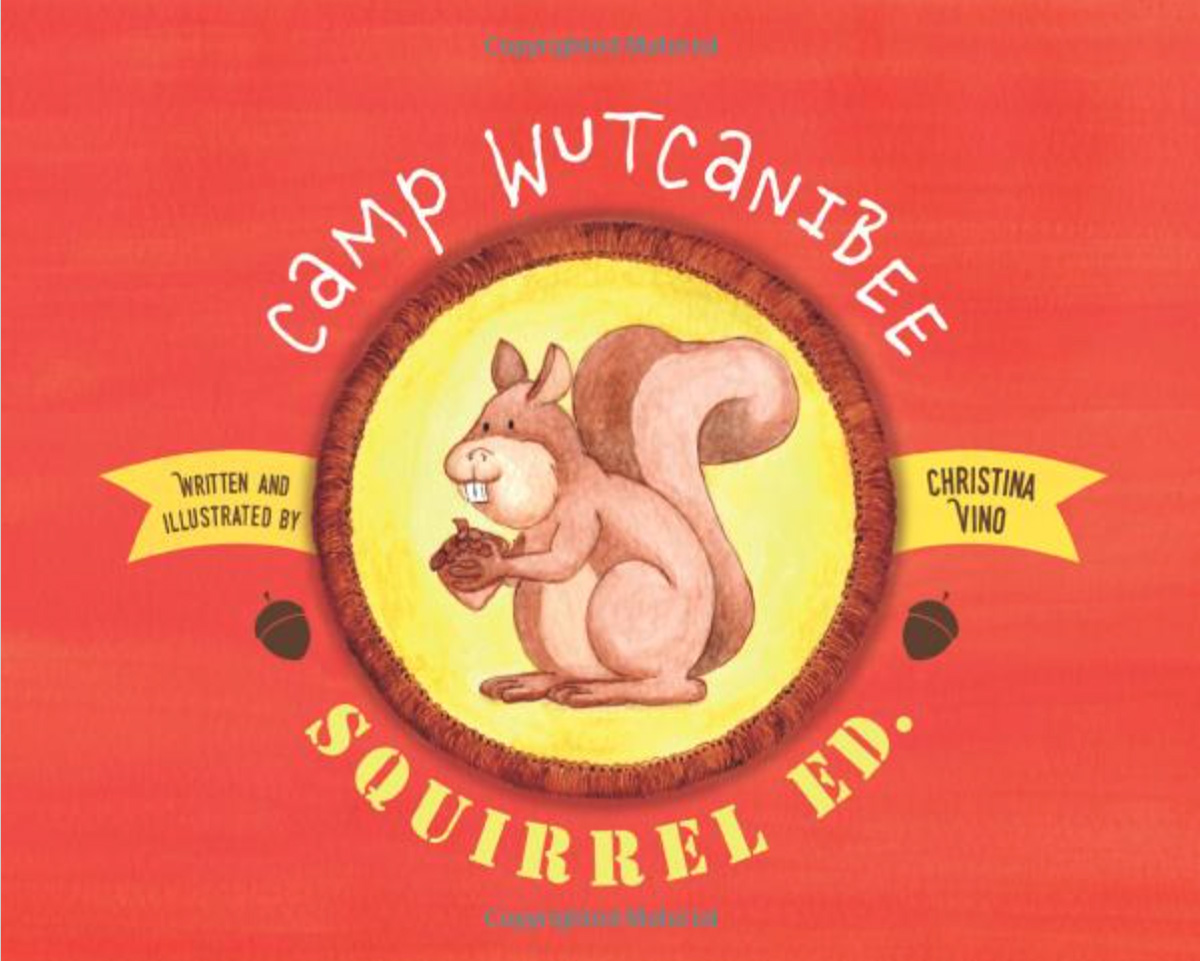 Christina Vino, of Sebastian, is publishing a series of books called Camp Wutcanibee for children starting with Squirrel Ed. Vino, a single mom, says she has five more on the way.

“I decided to write this book back in 2006 when my son David was about five years old. We read so many books together, and I was doodling little characters of him and I on sticky notes to put in his lunchbox. One day I just thought, ‘I can do that,’ so I wrote several rhyming stories about this little boy and his tent in the backyard. He lives with his mom and has these pretend adventures about animals in his backyard,” Vino told Sebastian Daily.

Squirrel Ed is the first in the Camp Wutcanibee series of imaginative books that inspire and educate readers big and small.

Vino said that after writing the stories, she put them on the backburner for a while. But then she finally made the book’s artwork, and it got her motivated again. Fifteen years later, she has published her first book on Amazon.

Camp Wutcanibee is a little rhyming book bound to spark the imagination. It’s also educational since children will learn fun facts about animals alongside soft, cute characters that will keep the reader entertained and educated.

Working as a graphic artist and jack of all trades, she has done a little of everything over the years, caring for horses, an art director for a major advertising agency, dog groomer, waitress, pool tech, roofer, and painter. Vino is currently doing graphics, paintings, and other artwork from home.

Check out Christina Vino’s Camp Wutcanibee: Squirrel Ed on Amazon, listed for ages 0-12. The book is published by Storrar & Co.

Man throws girlfriend and sister off the dock in Grant

Man throws girlfriend and sister off the dock in Grant