Sebastian Gas Prices Soar. Have You Ever Seen Prices This High? 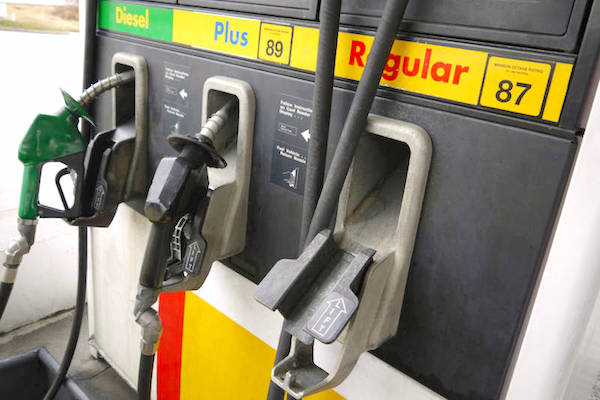 The gas prices in Sebastian are unpredictable, just like the rest of the country. On this day, prices are averaging $4.49 in our area, with BP and Speedway being the highest thus far.

Walmart (Murphy USA) and Cumberland Farms in Micco are at $4.47 a gallon.

But just like the sudden rise in fuel costs, these prices will change again tomorrow.

Both party lines have their reasons, as local Democrats and Republicans blame each other. If you ask the Democrats, they will say global instability caused the inflation, and higher gas prices, including the war in Ukraine.

Republicans say the whole point of America’s first agenda was to decouple us from global volatility. We would have grown and become more self-sustainable, isolating our country further from the world’s troubles. They blame President Joe Biden because he undid it all and made us vulnerable.

Will gas prices continue to rise?

Gas prices are based on supply and demand. Because of OPEC’s size, its decisions to raise or lower output have influence. Still, oil trades on a global market and expanded oil production by countries not part of the cartel, including the United States, have reduced OPEC’s ability to set market prices.

As Russia continues its war in Ukraine, an increase in oil production and emergency reserves released by the United States and Europe isn’t enough to make up for the subtraction of Russian oil from the market. Although some Russian crude is bought by China and other nations ignoring Western sanctions, the lack of demand has caused production to slow sharply, industry observers say.

Before the war, COVID-19 crushed oil demand, and production is nowhere near what it was prior to the pandemic.

Most financial analysts believe the higher prices will remain through spring and summer, with lower costs later this year. In other words, don’t expect $2 and $3 at the pump this year.

The higher prices in our community hurt retirees and the working class. They also hurt businesses that depend on fuel, such as boat tours and fishing charters. Gas has doubled since 2020.

Some people in Sebastian choose to carpool or buy another vehicle such as a hybrid or an electric Tesla.

I know a man in Sebastian who recently purchased a Toyota Hybrid and installed an electrical outlet in his garage. He hasn’t been at the pump in several months because he’s running off the battery and recharging at home between trips. He also says his electric bill has only gone up slightly.

We have to wait and see what happens with gas prices. Based on everything we read and the people we speak with, no one has a clear answer on when we will see relief at the pump.