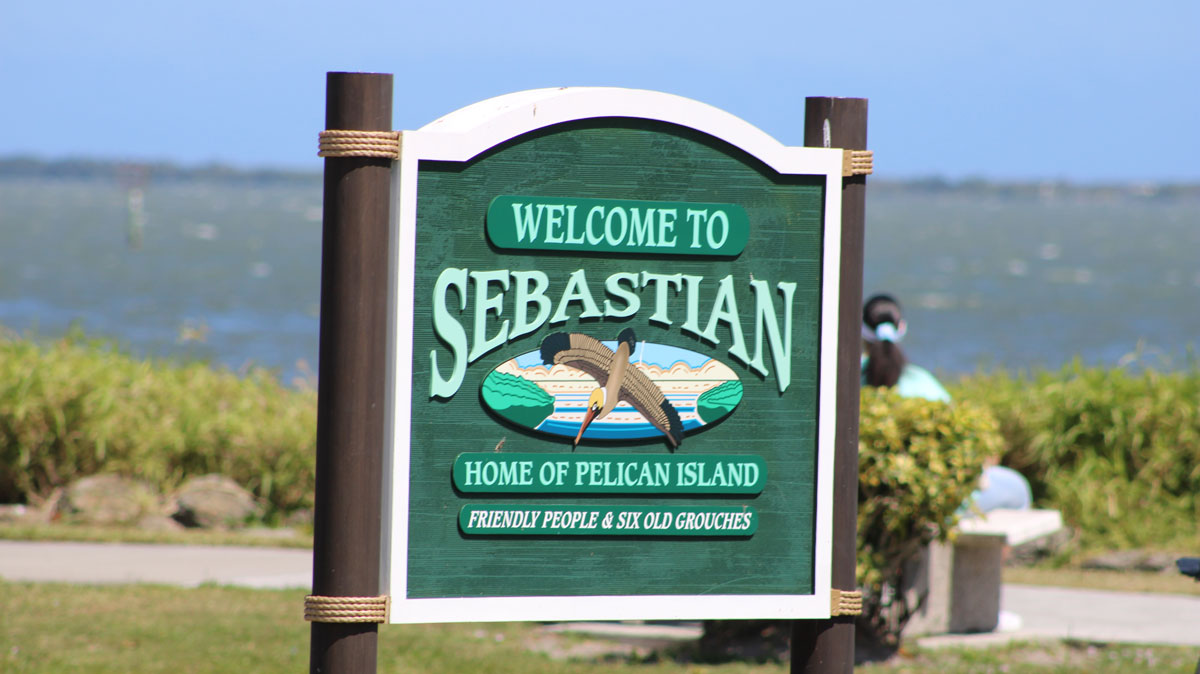 The Sebastian city council unanimously approved hiring incentives and sign-on bonuses for new city workers amid a widespread problem that seems to be affecting many municipalities and local businesses.

While there is a worker shortage, some employees leave to find work elsewhere that pays more. There have been talks between the police union and the city, but nothing that’s been resolved.

City Manager Paul Carlisle told the council on Wednesday that “everyone is having difficulty hiring staff.” He said other communities are offering sign-on bonuses and hiring people right out of the police academy, even paying for the academy, to become police officers. Carlisle wants the city to become more competitive by recommending temporary hiring incentives and sign-on bonuses.

Recruitment has become more difficult since the pandemic for the city and most businesses. As a result, people have decided not to return to the workplace for whatever reason, and companies and municipalities are left with trying to create incentives to attract applicants.

Interestingly, the city conducted a small study and found that some police agencies offer a hiring incentive of $2,500 to $5,000, depending on the position. One agency provides two weeks of pay, while others pay for the police academy and certification. The agencies who pay for education and other things like certification obtain signed agreements stating the employee must reimburse the agency in a prorated amount if they leave within 2-3 years.

Carlisle said the city could get the sign-on bonuses from the state based on the recently passed statute and the tuition for people to get certified. While the bonuses would not include officers hired out of state, they would still be eligible under the funding by the city.

The city wants to pay a sign-on bonus of $2,500 to $3,500 depending on experience for all full-time vacant positions. In addition, the city would reimburse police recruits for the police academy if they are a Florida resident.

The City of Vero Beach pays a $3,000 recruiting bonus to police officers with three or more years of experience, plus a 6% salary increase after completing a one-year probationary period.

The Indian River County Sheriff’s Office pays $29,802 for a deputy in training, with a salary increase to $46,800 upon graduating and passing the state exam. They are looking into a sign-on bonus.

The Brevard County Sheriff’s Office has a similar program as Indian River County. However, they offer a one-time hiring bonus of up to $5,000 for applicants with at least one year of full-time experience. Also, the 911 dispatchers receive a one-time sign-on incentive of $2,500.

Councilman Chris Nunn said he agrees with incentives if that’s what it takes to get people to work for the city.

“I’m all for this, I know that we need officers, we need employees,” Councilman Chris Nunn said. “These other departments all have incentive programs.”

But Nunn also said that all police officers should pass the state certification and that it should be part of the agreement.

Vice Mayor Fred Jones, who served more than 30 years with the Florida Highway Patrol, said he favors sponsoring recruits for the police academy, or other agencies will take them. He believes it will bring better workers than hiring officers that other agencies don’t want.

“I don’t want that either because I believe we deserve quality police officer candidates here in the City of Sebastian,” Jones said.

“When we sponsor them to go to the academy, we know we have qualified people and good people coming back to our city. So, I am definitely in support of that,” Jones added.

Mayor Jim Hill is also in favor and said that recruiting is not just for police officers but all workers recruited for the City of Sebastian. Hill said there is low staff in every department.

“You get a sign-on bonus to work at Dunkin’ Donuts now. There are a lot of different tactics that people are using to bring people in. We are not being competitive right now,” Hill said.

Why were people taking pictures with a shark?