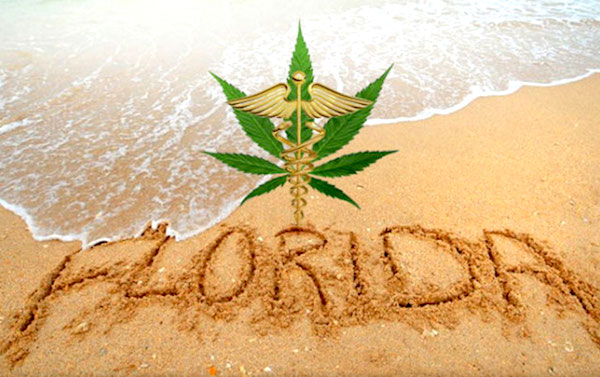 Sebastian to allow medical marijuana dispensaries in about 45 days.

SEBASTIAN – In about 45 days, the City of Sebastian is expected to allow medical marijuana dispensaries/treatment centers.

The Sebastian City Council wants to make a restriction so that treatment centers can only open in certain areas of Sebastian. They don’t want the town overrun by dispensaries.

Vero Beach is one of the cities that decided to ban all marijuana dispensaries except for the one already approved. That has upset a lot of people.

The only concern they have is turning Sebastian into a mecca where patients come to our town from other cities that banned medical marijuana.

Sebastian Mayor Jim Hill believes medical marijuana should be available for local citizens who need it. The rest of the Sebastian City Council feels the same way.

Hill told Sebastian Daily that the City should adopt a similar rule as the City of Wellington.

Wellington’s ordinance was passed in January; it changed the village’s pharmacy zoning to include medical marijuana dispensaries under the following rules:

Wellington Mayor Anne Gerwig still has concerns after the ordinance was passed.

“The problem is this is a Schedule I drug,” she said. “It is illegal federally.”

Marijuana’s status as a Schedule I drug also means it’s a cash-only business. The dispensaries are unable to move the money in banks since it’s still illegal with the U.S. federal government.

Sebastian Council members feel the all or nothing approach by the state is wrong. It doesn’t give cities any room to make necessary restrictions in their community, which can differ from city to city.

Even so, their concerns for Sebastian won’t keep them from moving forward and allowing local marijuana dispensaries. It’s expected in 45 days.