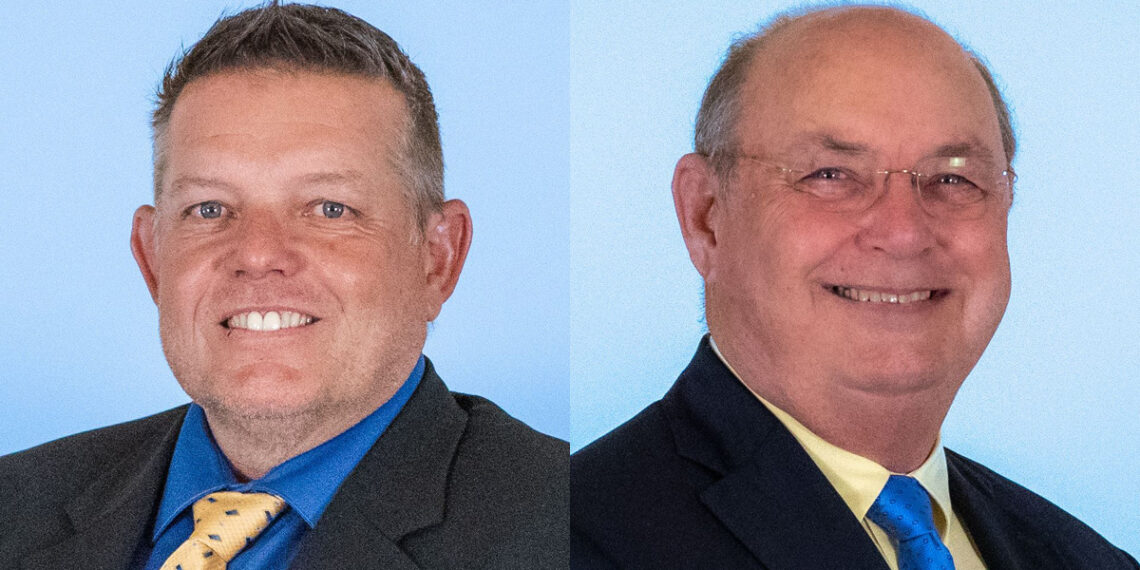 Mayor Jim Hill and Councilman Ed Dodd will receive awards this Wednesday during the Sebastian City Council meeting at 6:00 p.m. from the Florida League of Cities.

The awards are given out each year to several cities, and this year the League is honoring two members from the local government in the City of Sebastian.

Dodd, who is running for re-election to the Sebastian City Council, will receive the Home Rule Hero award. Recipients of the prestigious award are local municipal leaders who consistently reach out to legislature members and help give a local perspective on an issue.

“Protecting our Home Rule authority is the way local government can continue to make decisions based on the desires of our local residents,” Dodd told Sebastian Daily.

Dodd is currently serving his third term as a member of the City Council and is seeking his fourth. He has previously served two consecutive years as Mayor. Previously, Dodd has served as a member of the Code Enforcement Board, as chair for two years; served on the Charter Review Committee; and was a member of the Planning and Zoning Commission for six years.

Hill will receive the John Land Years of Service Award for his 20 years of community service. The prestigious award honors elected municipal officials for their extensive years of dedicated public service.

The focus is a city, town, or village’s legislative body members who have reached 20, 25, 30, 35, 40, or 50 years of municipal service. Recognized officials receive a framed resolution and a lapel pin that reflects their years of dedicated municipal service.

“It has been a great honor to serve this community for the past two decades. I can’t tell you how humbling it has been to have had such strong support from the community consistently throughout the years. I am very proud of the many accomplishments Sebastian has had while I have served on the council. So many citizens have approached me, thanking me for my service to the community; however, I feel I need to thank every citizen in this community for allowing me to serve.” Hill told Sebastian Daily.

Earlier this year, Hill told Sebastian Daily that he would not be seeking a 10th term on the City Council.