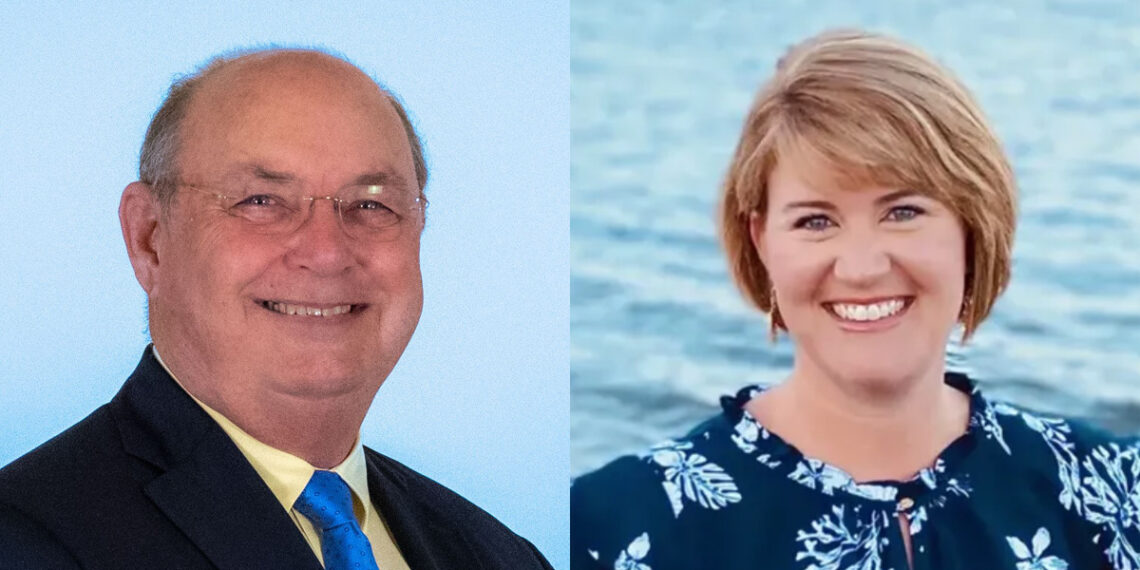 Last Monday, Ed Dodd and Kelly Dixon were sworn in during a city council meeting. Dodd is now serving his 3rd term, and Dixon is serving her 1st term.

Dodd has been a City of Sebastian resident for 22 years. He has served on the Code Enforcement Board for two years, the Planning & Zoning Board for six years, the Charter Review Committee, and the City Council for six years.

Dixon moved to Sebastian in 1997 and attended Sebastian River High School, where she was in the top 10% of her class in 2001. She has a degree in Broadcast Journalism and completed her Master’s Degree. She has been a TV news reporter and worked as a TV Production Teacher.

Our local government is set up much differently than larger cities because the City Manager is the one who runs the municipality, not the Mayor or Vice-Mayor. These positions are not elected by the people but appointed by other members of the City Council.

The Mayor and Vice-Mayor are ceremonial positions, and they run the meetings. If you would like to know more, visit our How the government of City of Sebastian is set up article.

Also serving on the City Council for ten years is Bob McPartlan. He has also previously served as Mayor.

Several essential items are coming up for the city, including stormwater, septic to sewer, and the Sebastian annexation.