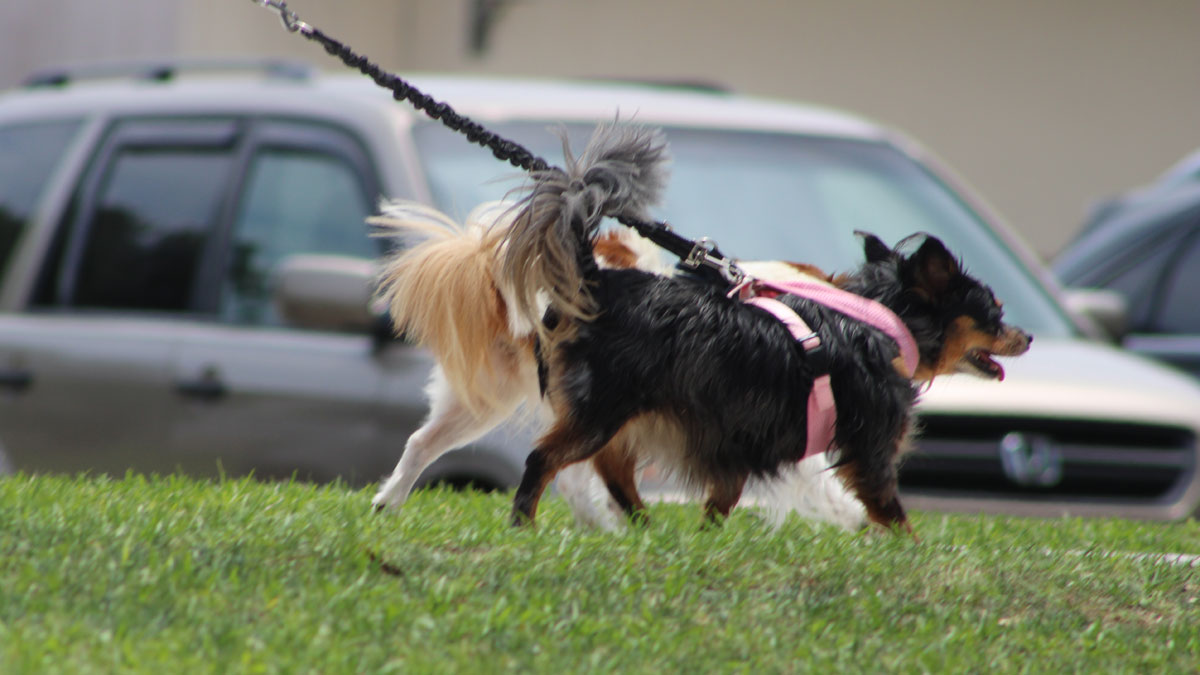 Pets are forbidden inside Riverview Park in Sebastian during major events.

During the City Council meeting Wednesday night, pets became the topic of discussion after 20-year-old Gabby Ioffredo, who has a service dog, addressed the council regarding the Americans Disabilities Act (ADA).

While at the Sebastian ShrimpFest, Ioffredo’s service dog was nearly attacked by a non-service animal at Riverview Park. She depends on her dog to perform tasks directly related to her disability.

“During major events, no dogs are allowed per our regulations,” Mayor Jim Hill told Sebastian Daily.

According to the city ordinance, pets are not allowed inside Riverview Park during events, and there are signs posted along the concrete walkway informing the public about the rules. But when there are no events, pets are allowed in the park.

No pets are allowed on the piers and docks near the park, whether there’s an event or not.

The pet ordinance has not been enforced in recent years. Hill suggested that the promoters let the public know that non-service animals are not allowed inside Riverview Park during events.

According to the ADA statute, “a service animal is defined as a dog that has been individually trained to do work or perform tasks for an individual with a disability. The task(s) performed by the dog must be directly related to the person’s disability.”

Councilman Chris Nunn said there could be challenges with enforcing the rule when defining what a trained service dog is compared to one that is not.

Vice Mayor Fred Jones said he was at the park last weekend and did see some of the dogs going after other dogs, but people had them under control for the most part.

“By us pushing to enforce this law, we’re going to have some growing pains; get ready for that because some of the complaints are going to come in. But that’s what we do. We make laws, and we enforce them. So we will deal with whatever comes from that,” Jones said.

The City Council wants the ordinance enforced before the next major event, the Concert in the Park, on Friday, April 1, 2022.