City of Sebastian May Lift Moratorium to Treat Critical Areas 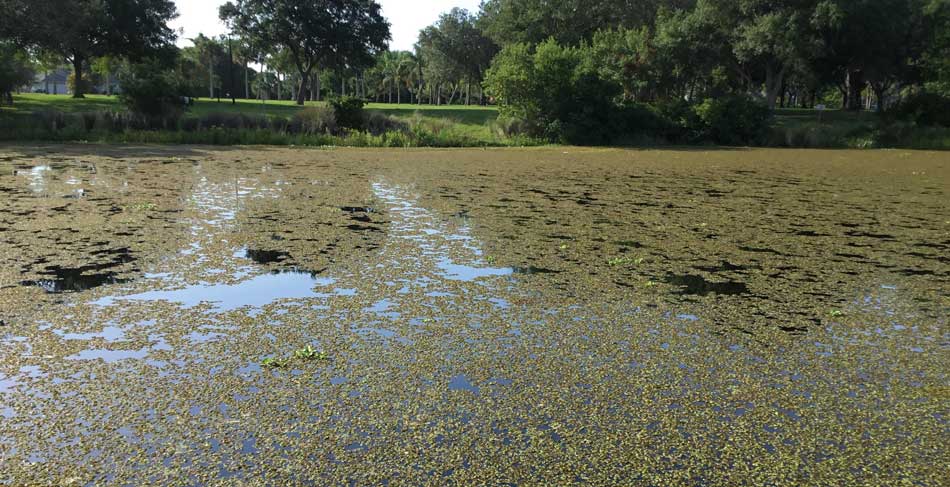 Ever since the City Council implemented a spraying moratorium, mostly voted by the three Council members who were recalled, certain areas of Sebastian have been deemed a complete mess.

Since last November, Sebastian parks, lakes, and canals haven’t been maintained because the Council never voted on an alternative solution.

On Wednesday, Oct. 14, the Council will try to move forward by lifting the moratorium and allowing City Manager Paul Carlisle to treat critical areas of vegetation in the waterways using EcoMight’s “Whack Out Weeds.”

What is Whack Out Weeds?

Whack Out Weeds, or W.O.W. for short, is a non-selective and post-emergent herbicide that is non-toxic. When the product is used as directed, it can be used around people, kids, pets, and aquatic life.

According to EcoMight, W.O.W. kills to the root and is systemic. Unlike contact herbicides that kill only the part of the weeds, grass, or plants that are contacted with chemicals, systemic herbicides are absorbed by the roots and translocated through the weeds.

W.O.W. is an alternative to the glyphosate-based professional herbicides often found in Roundup. It is a natural weed killer that is safe for humans, animals, and the environment.

The product is also certified by the Florida School Plant Management Association (FSPMA).

Another alternative is mechanical harvesting, which is a machine that manually pulls out the vegetation. It sounds good at first, but it’s very costly and can damage seawalls.

According to Vice Mayor Jim Hill, the city already tried using a mechanical harvester long before the moratorium. And, Mayor Ed Dodd has his doubts that the city will ever get away from spraying.

Dodd has read studies from IFAS at the University of Florida in Orlando, showing that many cities today use a combination of herbicides, manual (mechanical harvester), and non-herbicides.

Dodd also said that the mechanical harvesting they did at Hardee Lake created a bigger problem than it solved. He doesn’t believe that’s the way to do it. However, he did say there are other manual harvesting techniques they will have to test.

Critics of the Moratorium

Hill never favored the moratorium from the beginning. He warned the Council last November of the consequences, stating that the city parks and waterways will soon become a disaster. It only took a couple of months before children were getting ant bites at places like Friendship Park.

The ant problems became so bad that many parents began voicing their opposition against the moratorium as a wreckless decision.

Hill called the moratorium the single most disastrous decision ever made by the Council. He said pest management practices are the right way to maintain the waterways and parks.

“You cannot stop doing something unless you have a plan to replace it,” Hill said.

Almost a year later, the new Council will vote Wednesday to lift the moratorium to test alternative chemical spraying.