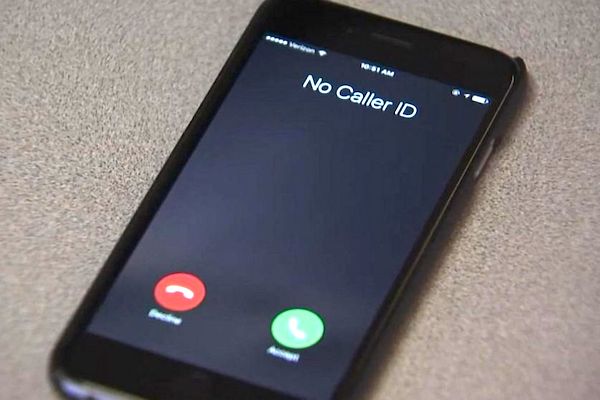 SEBASTIAN – Robocalls, those annoying calls from debt collectors, telemarketers and, fraudsters, may soon be a thing of the past.

Federal regulators voted last week to give phone companies the right to block unwanted calls without their customer’s permission.

The new ruling by the Federal Communications Commission could make call-blocking widespread around the country. Lately, robocalls are being used to scam the elderly at an all-time high.

The FCC expects phone companies to offer these tools for free. However, they are not required not to charge. So, customers may end up paying a fee for it.

Scammers using robocalls don’t care if you’ve added your number to the government’s Do Not Call List, and enforcement is negligible.

The FCC also said that wireless carriers are also allowed to block all callers who aren’t on a customer’s contact list.

The new measure is a growing concern among schools, such as Sebastian River Middle School and Sebastian River High School, which use automated calls to inform parents of school closings or other notices. The new rule may inadvertently lead to blocking those calls.

Some banks are also worried that widespread call-blocking would make it harder for their fraud alerts and low-balance warnings to reach customers.

Meatloaf at Woody’s BBQ becomes a big hit among customers