Showers and cooler temperatures this week in Sebastian, Florida 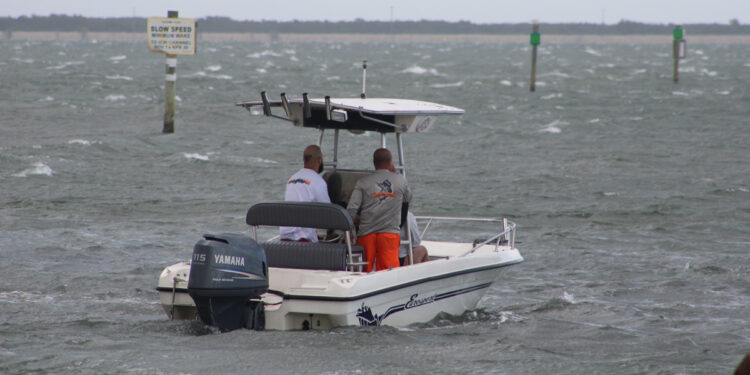 We can expect showers Tuesday through Thursday and cooler temperatures in Sebastian, Florida. We’ll have easterly winds at 10 to 15 mph, changing to the south on Thursday with gusts as high as 25 mph.

There’s a 30 percent chance of rain on Tuesday and Wednesday, increasing to 50 percent on Thursday and dropping to 20% on Friday.

It’s still too early to predict the weekend weather in Sebastian, but all signs indicate daytime temperatures near 67 to 69 degrees and overnight temperatures of 54 to 56.

It will feel a lot like Christmas this week!

There’s a small craft advisory for boaters from Tuesday through Wednesday morning. Seas 7 to 9 feet with occasional seas to 11 feet.

We’ll have the Sebastian Daily fishing reporting out soon.