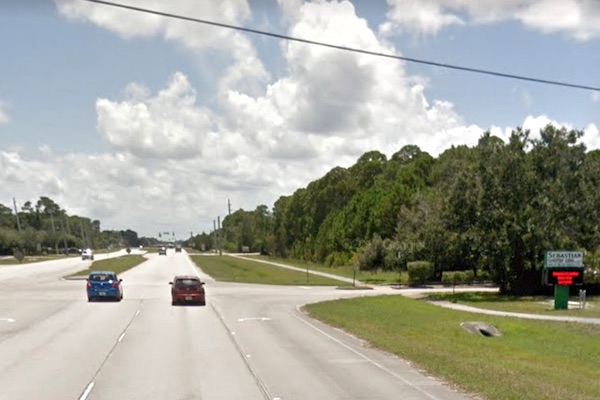 SEBASTIAN – On Thursday night shortly after 10:00 p.m., the Sebastian Police Department responded to a crash involving a motorcycle and an SUV at the 400 block of Sebastian Blvd.

Wheeler was treated on scene and released.

Sebastian Police Traffic Homicide Investigators are continuing the investigation of the fatal crash.

Updates will be provided as they become available.