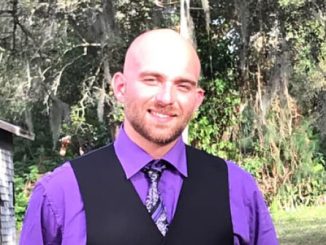 The Florida Highway Patrol has told Sebastian Daily that 25-year-old Corey J. Weber was pronounced dead at the crash scene that occurred on Roseland Road Wednesday morning. The driver of the vehicle has been identified […] 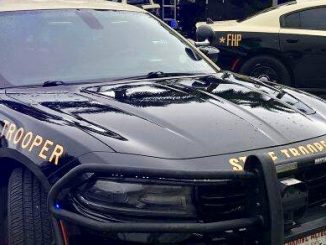 The Florida Highway Patrol said one person was killed early Wednesday morning after the vehicle ran off the road and hit a tree. The accident occurred at the 12000 block of Roseland Road at approximately […] 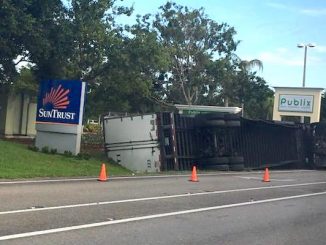 SEBASTIAN – A tractor-trailer that overturned earlier this morning is causing delays on U.S. Highway 1. According to the Indian River County Sheriff’s Office, the crash was reported at 7:05 a.m. where the semi overturned […] 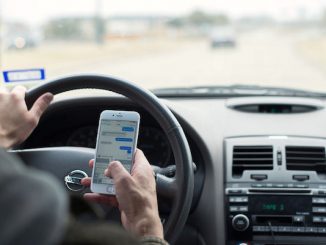 SEBASTIAN – Florida’s new texting-while-driving law will begin July 1, 2019. Anyone caught texting while driving risk getting pulled over and fined by law enforcement. We have a few details that will help understand the […] 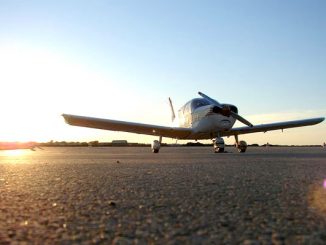 SEBASTIAN – Police and fire rescue are near a field where a small plane made a hard landing along the wetlands near Sebastian south of Brevard County. The Federal Aviation Authority (FAA) said the landing […] 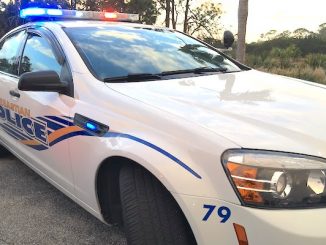 SEBASTIAN – Police are at the scene of a single motorcycle crash that occurred this morning at Barber and Schumann near the TLC Preschool, according to the Sebastian Police Department. “It was a single-vehicle motorcycle […] 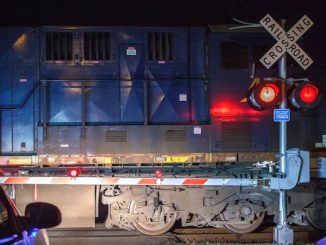 SEBASTIAN – The driver of the truck, who crashed into a train last Friday night, has been identified as 47-year-old Edward Charles Krok, of Sebastian. Krok is currently listed in serious condition at Holmes Regional […] 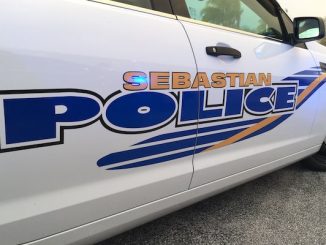 SEBASTIAN – A Ford F-150 truck was hit by a freight train on Friday night near Main Street and Louisiana Avenue in Sebastian at around 10:00 p.m. Both Main Street and CR 512 (east and […] 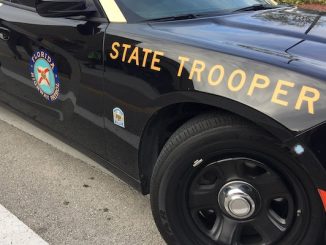 SEBASTIAN – Troopers say a single-vehicle wreck has slowed traffic Monday on U.S. Highway 1 near Rose Avenue, just north of Sebastian. The accident occurred just after 1 p.m. after a truck overturned, according to […] 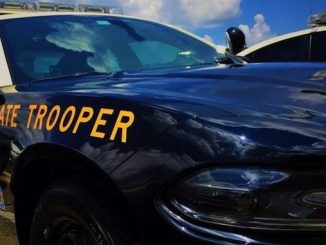