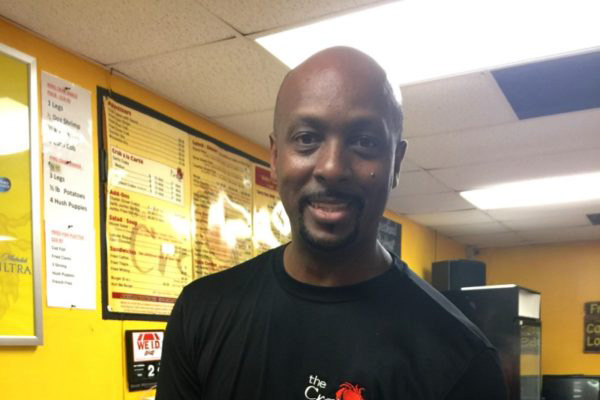 As we reported Thursday, a bartender has accused Crab Stop of Sebastian owner Ellis Buckner of sexual assault after filing a police report Saturday.

We then spoke with the Vero Beach Police Department, and they tell Sebastian Daily that two more victims filed similar sexual assault complaints. Both of these incidents allegedly took place at both of the Crab Stop locations in Vero Beach.

They told us that two women filed reports about an incident that allegedly occurred at the old Crab Stop in Vero Beach on 14th Ave and another at the new Royal Palm location.

As of right now, Ellis’ wife, Brandy Buckner, told us that the allegations are false.

“This is definitely not true, and we’ve contacted our attorney, who advised us not to speak to anyone until further notice,” Brandy Buckner told Sebastian Daily.