by Sebastian Daily
Reading Time: 3 mins read
A A 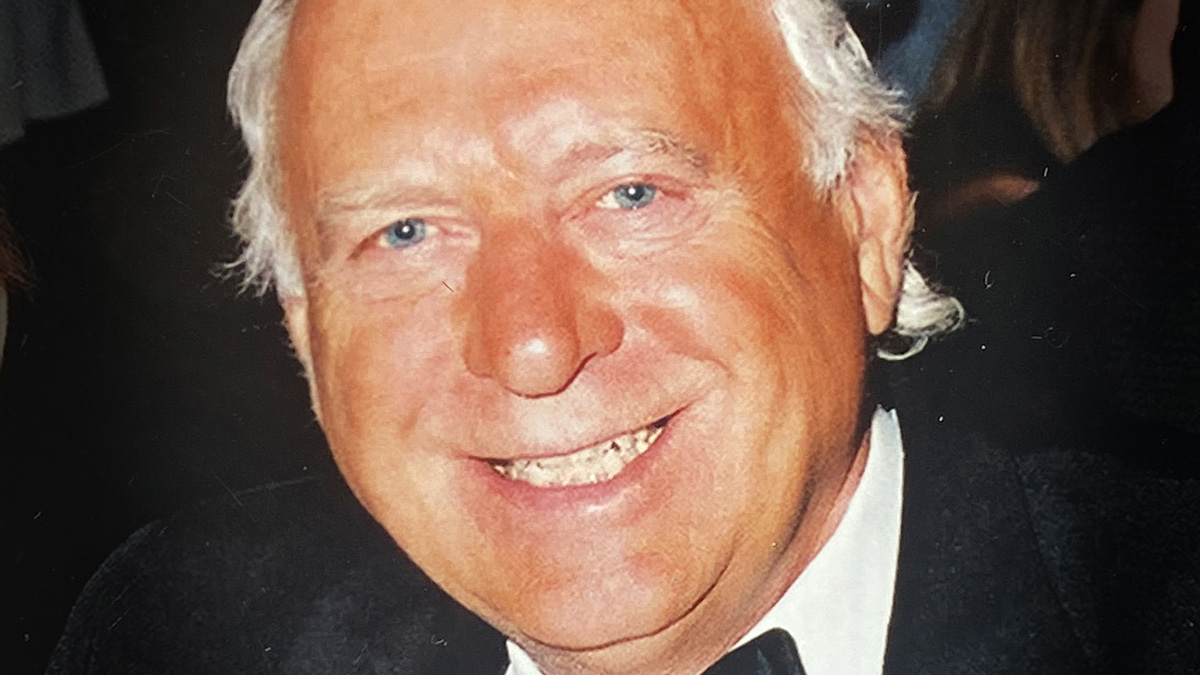 Mr. William Otto Rother, age 89, of Weston, CT, and Sebastian, FL, passed away peacefully in his sleep on Monday, August 1, 2022, at his beloved Kettle Creek Camp in the mountains of Pennsylvania. He was surrounded by loved ones.

Bill was born on May 29, 1933, in Philadelphia, PA, to Robert Paul Rother, Jr. and Edna Carolina Fuchs Rother.

Bill attended Northeast High School, class of 1951. A strong athlete, Bill was elected captain of the swimming & crew teams. He continued to swim throughout his life, winning dozens of medals in the senior Olympics. Bill always swam his age in laps on his birthday – hitting 89 laps on his 89th birthday this year.

He earned his bachelor’s degree from Penn State University in Forestry in 1955, remaining a lifelong supporter and avid football fan. (We are!) Although he never worked a day in the field, Bill loved to quiz his grandkids on the Latin names of every tree in the woods.

Bill honorably served his country in the United States Army as second lieutenant in the Reserve Officer Training Corps at Penn State, and then first lieutenant and platoon leader with the combat engineers at Fort Bragg, North Carolina, with the 82nd Airborne Division.

He was a musician from his earliest days, working his way through college playing banjo with the popular Dixieland band, The Sadistic Six. This eventually led him to an incredible career working as a professional musician with Fred Waring and the Pennsylvanians. He traveled the world with the group, performing on live television with stars such as Perry Como, Jackie Gleason, Garry Moore, and appearing on The Ed Sullivan Show right before the Beatles. The highlights for Bill were playing at the White House and meeting a President (Eisenhower)… a Queen (Elizabeth)… and a King (Elvis).

Bill’s next foray into Hollywood was an attempt to produce his own TV show in London about a race car driver called Knights of the Road. Despite a year of work on the film, even hiring a down and out actor (who went on to future success – Peter O’Toole), they ran out of money and Bill returned to Los Angeles penniless. By total chance, he saw an ad in the L.A. Times which said, “Wanted: Tour Director to lead deluxe groups to Hawaii.” He interviewed and was quickly hired by the tour company, Ask Mr. Foster. Within days, they had bought Bill a tuxedo and sent him to work on the SS Lurline cruise ship, chatting with the likes of Lloyd Bridges on his way to run tours in Hawaii.

After several years in the travel industry, Bill connected with his close friend, Arthur Tauck, who hired him as a tour director with his premier tour company, Tauck Tours – a career he would enjoy for over 30 years. His most proud accomplishment was setting up Tauck’s first itinerary in Hawaii, fulfilling a lifelong dream of living in the islands. Bill always said he couldn’t believe his luck that he could get paid to travel the world and live at the Royal Hawaiian Hotel.

Bill’s family was the most important piece of it all. He married the love of his life, Bonnie Marie Orton Rother, in the Fern Grotto in 1969 on the beautiful island of Kauai. Sharing a love for travel, their honeymoon included a helicopter drop on a deserted Kauai beach for a week, followed by adventures in Australia, New Zealand, Tahiti, and Bora Bora. Bill and Bonnie raised one daughter, Samantha Carrie Maile Lou Li’i Li’i Rother Nagy, who Bill would frequently refer to as the “light of his life.”

Bill was preceded in death by his brother, Bobby. He is survived by his wife Bonnie, his daughter Samantha, his son-in-law Christopher, and grandsons William James and Luke Robert Nagy.

A celebration of life service will be held in September at the Unitarian Church in Westport, at a date to be determined.

In lieu of flowers – be kind, laugh, play music, love big, drink the good beer, and live a great life.

To send condolences or sign the e-guestbook, please go to homerfuneralhome.com.

SpaceX has scheduled a Falcon 9 rocket launch Tuesday at 7 p.m.