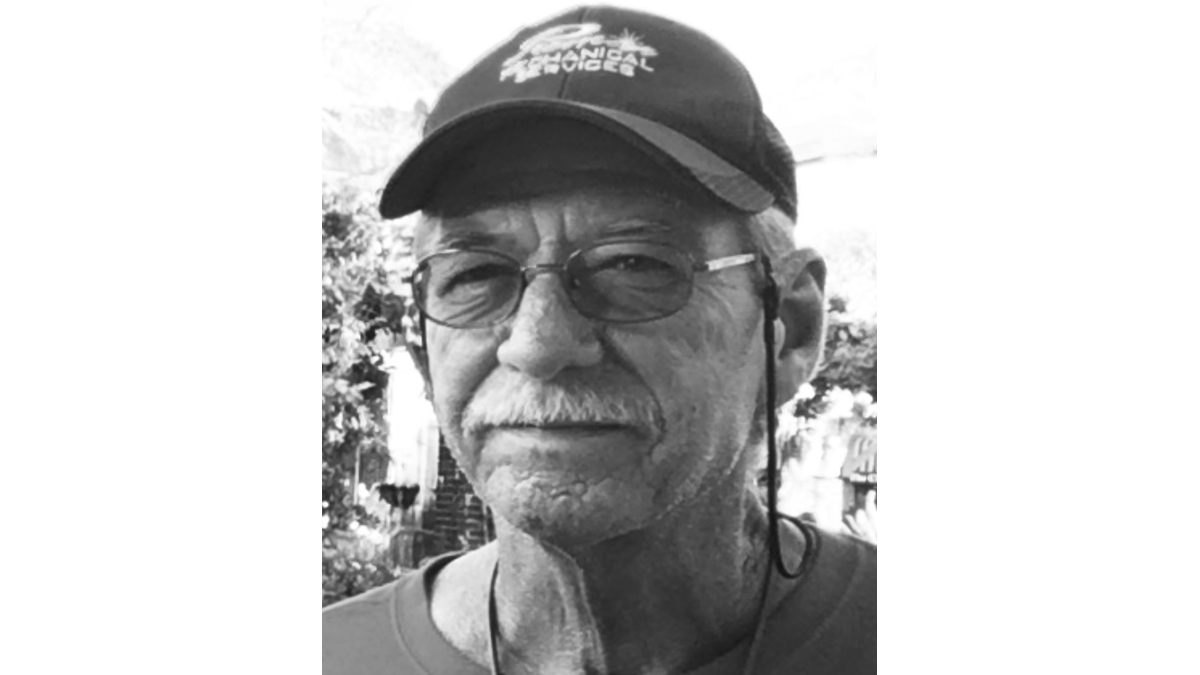 Robert Lee Griffin, age 65 of Sebastian, FL passed away peacefully surrounded by loved ones on July 3, 2021.

Rob was born in Fort Pierce, FL on February 10, 1956. His father and mother were Robert Lynn Griffin and Teresa Thruman (Griffin) Summerlin. The family relocated to Vero Beach when Rob was 12 years old.

Rob worked in construction; initially as a surveyor and later as an electrician, and was skilled in all types of “handyman” tasks. He enjoyed outdoor activities and community events, and never met a stranger.

Rob was preceded in death by his father Robert Lynn Griffin, and by his dad Charles Ramsey Summerlin.

Arrangements have been entrusted to Baldwin-Fairchild Funeral Home. A family celebration of life and memorial service will be held at a later date.

Condolences may be offered at Baldwin Fairchild Funeral Home.