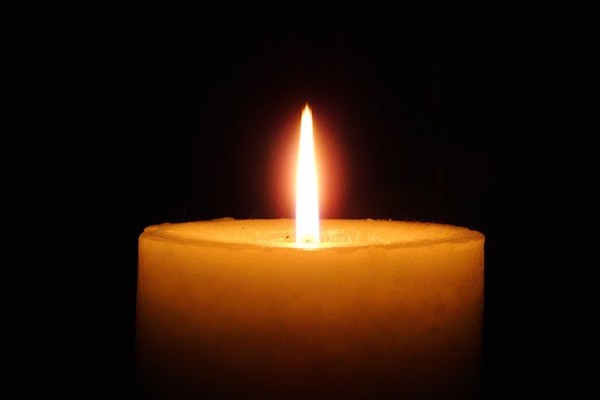 Chuck attended St. Colletta’s School for Exceptional Children Hanover, MA from 1959 until 1968 and graduated from Amesbury High School Class of 1972, Amesbury, MA. He was awarded the Friendship Award from his classmates because he had “all friends and no enemies!” He was employed from 1974 until 2006 at Opportunity Sheltered Workshop, Newburyport, MA until he resigned and moved to his new home in Florida.

Chuck leaves behind many friends especially Doug Wood and friends made from his God Families’ of Holy Family in Amesbury MA and St. Luke’s in Micco, FL.

His funeral Mass is Saturday, June 10th at 11 a.m. at St. Luke’s Catholic Church in Micco FL and burial will be followed at a later date at Holy Family Cemetery, Amesbury MA.