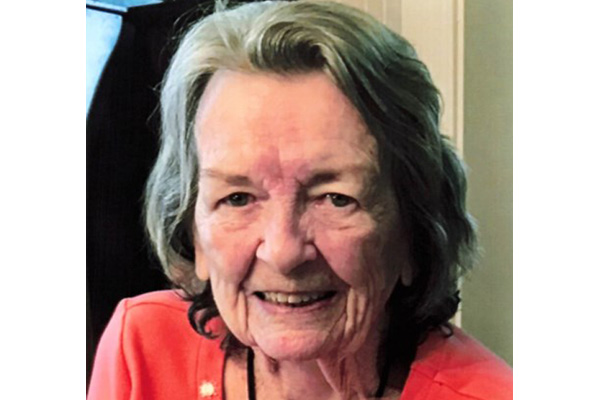 She became a registered nurse after graduating from Union University School of Nursing in 1950. She worked briefly at St. Clare’s Hospital in Schenectady before moving to Washington DC, where she met and married Elmer W. Potter (now deceased) U.S. Army in July 1951. They had two daughters.

Throughout the family’s time together they traveled to Taiwan, Germany, Virginia, Alaska, and Kentucky, finally retiring to Williamsburg in 1970.

Marilyn continued her career as OB-Gyn coordinator at Williamsburg Community Hospital where she spent 14 years teaching Lamaze, opening one of the first birthing rooms in the state; implementing husband attended births, including Caesarians, allowing sibling presence at birth, advanced neo-natal training for nursery staff and initiated a compulsory car seat program for newborns.

After living for a time on a boat in Gloucester, Va she traveled along the Inter-Coastal Waterway to Marathon, Fl. There being little need for Obstetrics there she switched her attention to Geriatrics for the next 14 years. Shortly after being hit by Hurricane George in 1998 she relocated to Sebastian, Fl.

During that time she expanded her vast skill and knowledge as a needle worker, learning rug hooking, continuing cross stitch, needlepoint, and fabric art. She also enjoyed watercolor painting, swimming and crossword puzzle. An avid reader, she volunteered at her library and amassed an impressive collection of books on many topics. She returned to Virginia in 2018 and resided in Richmond.

Marilyn selected the Neptune Society/Cremation Society of Virginia to carry out her final arrangements which will be completed at a later date.

Having been owned by many cats in her lifetime, celebration of her life may be expressed by supporting your local Humane Society.

Mother’s Day Weekend Events in Sebastian for May 6th – 8th

Mother's Day Weekend Events in Sebastian for May 6th - 8th