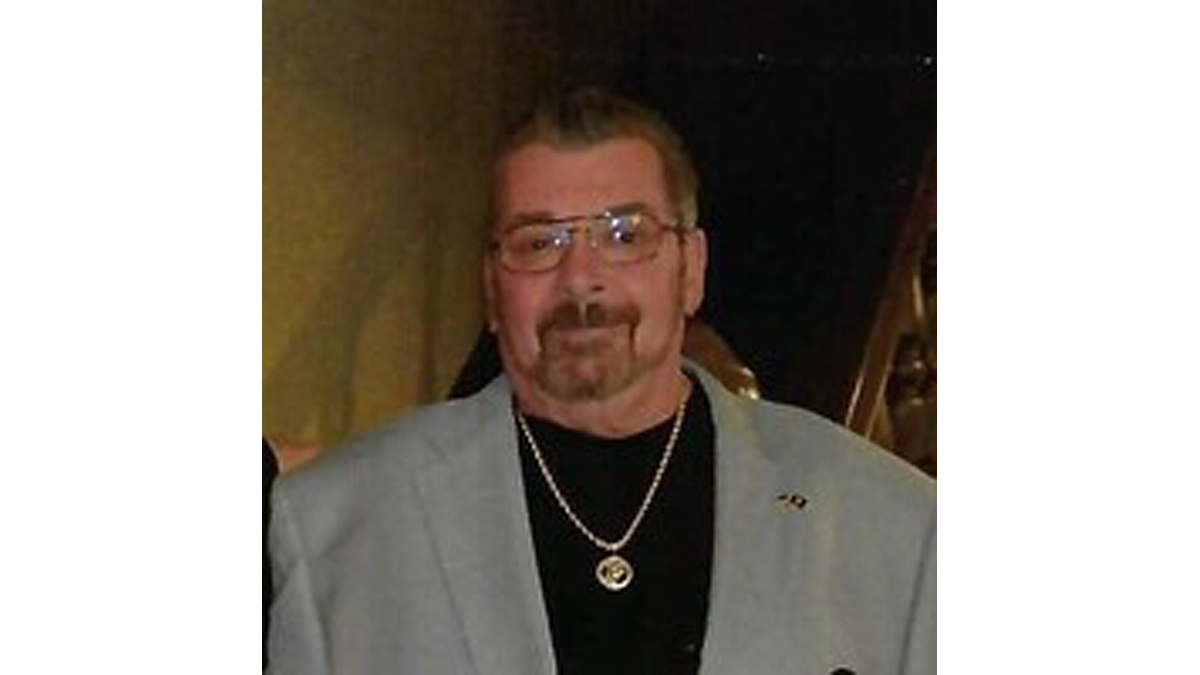 He is survived by his loving wife of 10 years, Lee Ann Jenison, daughter Mary Flores, grandchildren Brooke and Carson Streicher. He is also missed by his two cats Grey, and Louie.

He was preceded in death by his parents Harold R. Jenison and Barbara Jenison Ranville and Sister Patricia Jenison, and his first wife of 22 years, Christine McPhillips Jenison.

Upon graduating from Whitmer High School in 1966, Chip enlisted in the USMC where he proudly served with the 3rd Marine Division 9th Battalion in Con Thien Vietnam during some of the most heated battles of the Vietnam War. He was awarded numerous medals. He was Honorably Discharged in June of 1968. Chip worked as a Millwright for Detroit Edison for 31 years before retiring to Sebastian, FL. in 2002.

His family is grateful to Hospice of Health First, Palm Bay Regional Hospital, for their care and compassion at a difficult time.

Anyone wishing to send the family a message or share a story is asked to visit Harold “Chip” Jenison at https://www.seawindsfh.com.

Was that a UFO over Sebastian, Florida?