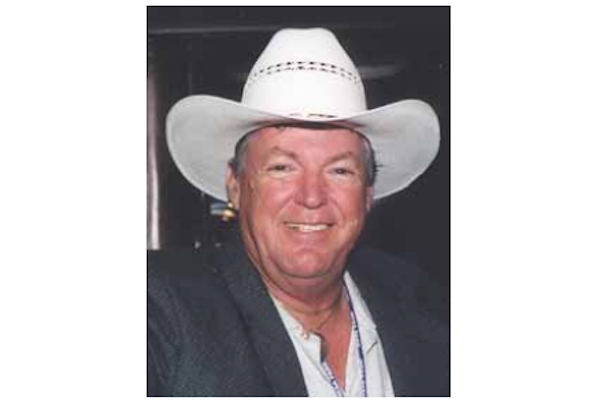 He attended Chatham High School, served in the Air Force in Tx., then settled in Georgia. Don’s passion was music. He became a promotor for Polygram Records promoting records for top entertainment. He earned 50 gold records. He was Co-producer of “The Platters 25th Anniversary Show” for HBO, Co-producer of Isaac Hayes Black Music Countdown Radio and promoter of Franco Zaffirelli’s Production of “Swan Lake” with La Scalla Ballet.

Upon retirement, Don, and a business partner created and promoted Mesa Park Motorcross, Fellsmere, Fl. He later acquired his real estate license, becoming the top ten percent producer at Coldwell Banker Realty. He married and retired to Ocala, Fl in 2010. Don never met a stranger, he loved life and people.

He spent his last 4 months in the Gainesville Veteran’s Hospital and Rehab where he converted the doctors and nurses into Patriot fans. He wanted to see Tom Brady win the Super Bowl one more time.

He was preceded in death by his father, Donald Studley Sr, mother Josephine (Studley) Snow, (Edwin), and his sister Barbara Studley.

A Celebration of Don’s life will be held Saturday, February 23rd at 11:00 AM at his church, The Garden Worship Center, Belleview, Fl. Family and friends are invited.

In lieu of flowers donations in Don’s memory may be made to The Garden Worship Center Building Fund, Belleview Fl or the Autism Society of America, Bethesda, Md 20814. Burial will be private.