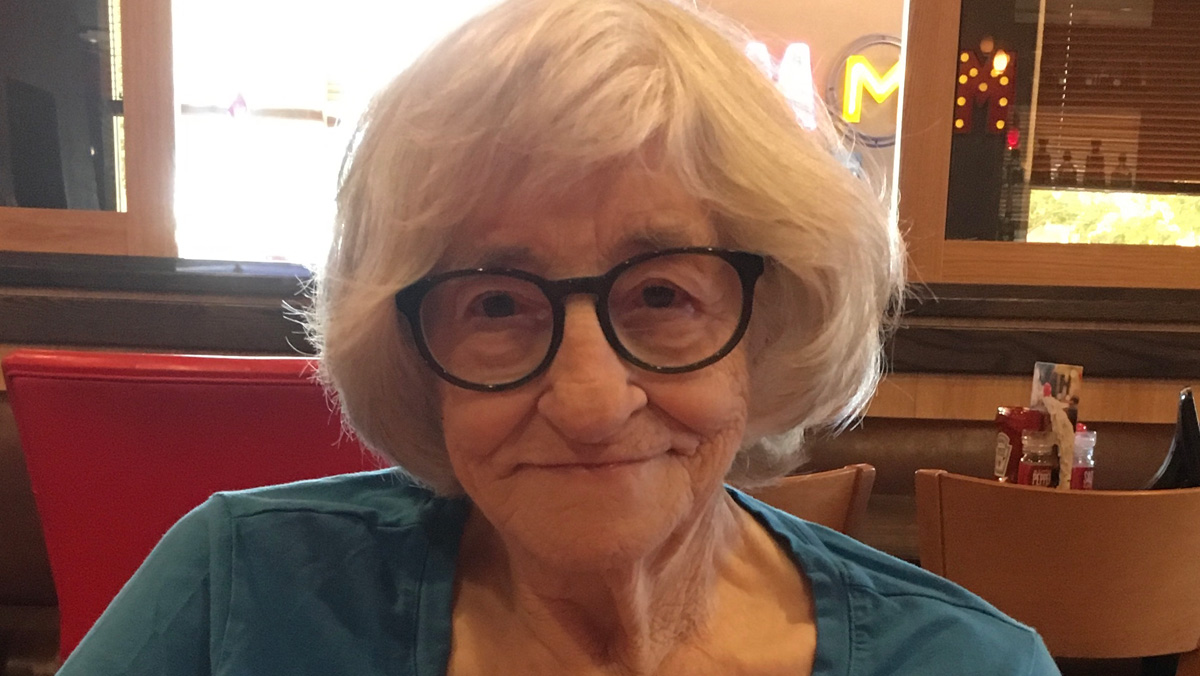 Anita Marie Hazzard Haag passed away on April 12, 2021. Anita was a devoted mother and grandmother and an avid pet lover. She was the scout leader to very active Boy Scout and Girl Scout troops, was a full-time school volunteer for many years and spent countless hours caring for and playing with her grandkids.

Anita was born and raised in Chautauqua, New York and spent several years in Tucson, Arizona but she became an adopted Floridian after marrying her husband and moving to his hometown of Roseland, Florida where she raised her family.

Anita was predeceased by Robert Haag to whom she had been married for just over 41 years when he passed in 2002.

Month of May is Mental Health Month

Month of May is Mental Health Month