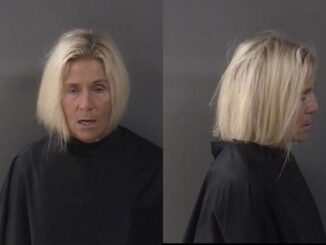 A woman wearing a purple jogging suit is accused of urinating and defecating at the front of Sebastian River Middle School, records show. On Tuesday, Dec. 28, 2021, at approximately 11:28 a.m., deputies received a […] 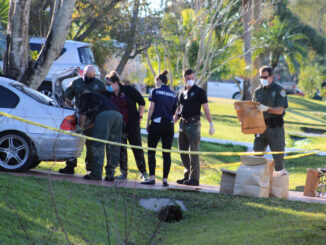 The attorney for Andrea Sanchez, the woman who drove around Sebastian with a dead body in the trunk of her car, is challenging the prosecution’s case.  “I have carefully analyzed the prosecutor’s evidence. I asked precisely […] 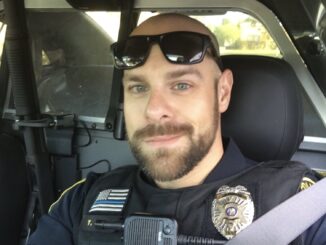 In the late afternoon of March 1, 2021, the Sebastian Police Department was made aware of a social media post by a person unknown to police, which contained concerning allegations. “The anonymous person providing the […] 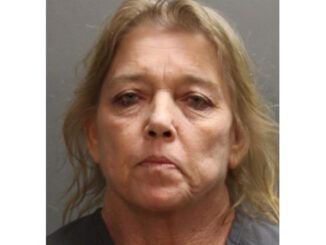 Sometimes silence is golden. According to a police affidavit, a Jacksonville woman was arrested after poisoning her boyfriend because he wouldn’t “shut the fu** up.”  Alvis Parrish, 54, added a drug called Seroquel to her […] 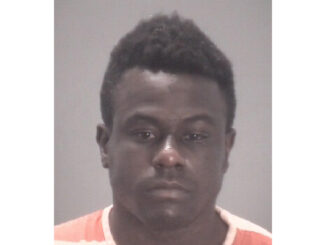 The masked suspect who carried a firearm while ringing the doorbell at a Sebastian home last Monday has been identified as Jamaine B. Deveaux.  “He was taken into custody by the Pasco County Sheriff’s Office […]

According to the Sebastian Police Department, the subject who held a gun while knocking on the door of a home has been identified. Police said it appears to be an isolated incident and the investigation […] 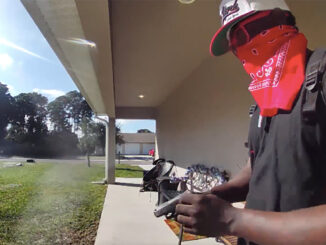 The Sebastian Police Department needs your help identifying an armed man who rang the doorbell at a residence. The incident occurred Monday afternoon in the 100 block of Aetna Street in Sebastian. Police received a […] 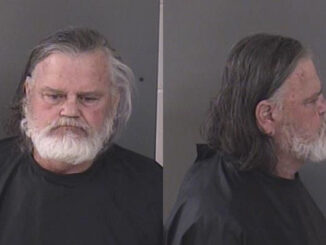 On Thursday, December 9, 2021, a man was arrested near Riverview Park after “yelling and cussing at everyone” and telling his dog to attack patrons. According to the affidavit, the Mulligan’s Beach House called the […] 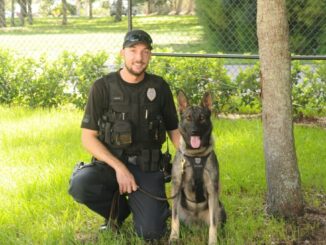 On December 7, 2021, the Indian River County Sheriff’s Office requested assistance from the Sebastian Police Department’s K9 Unit in apprehending a suspect who lit a residence on fire with the family’s pet inside. When […] 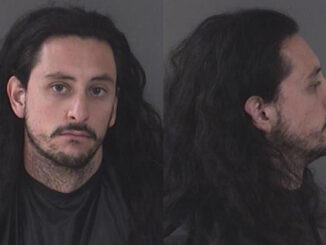 On Monday, December 6, 2021, at approximately 11:20 p.m., a resident called the Sebastian Police Department in reference to a man jumping on the hood of her vehicle in her driveway, reports show. According to […]