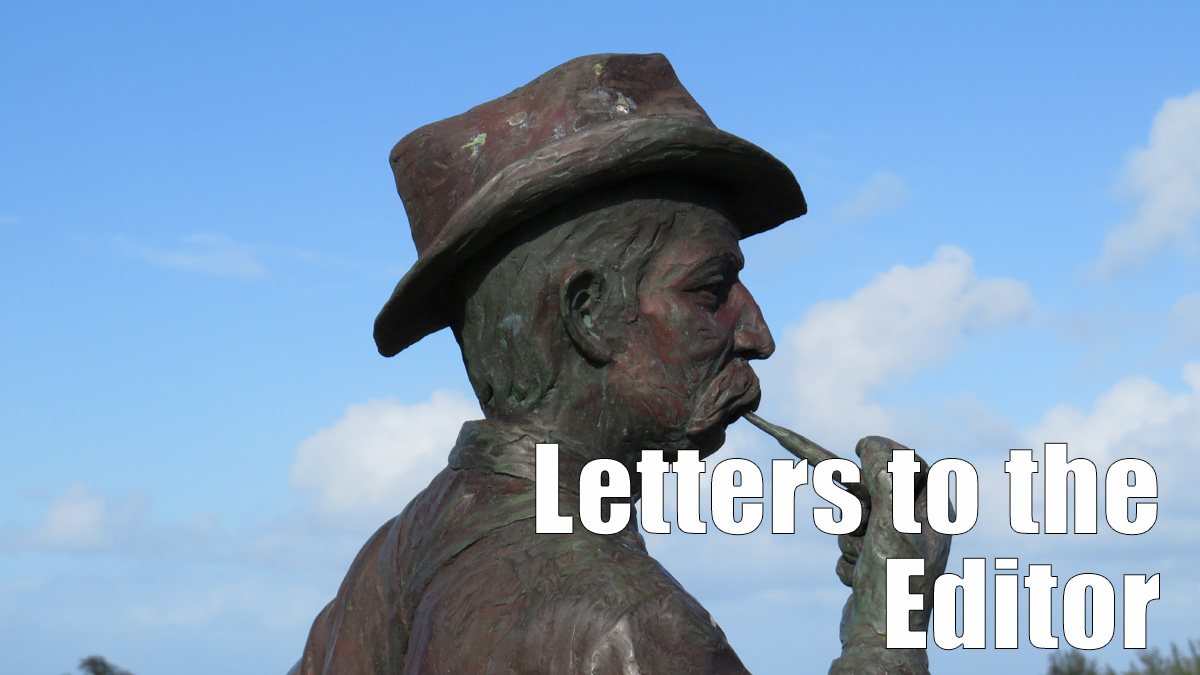 Letters to the Editor in Sebastian, Florida.

Sebastian’s 100th Anniversary is next year, and we have an opportunity in the August 23rd primary election for another history-making event. District 34 can elect the first female resident of Sebastian to the Florida State House of Representatives.

As many of us may know, Sebastian’s history includes (wikipedia.org):

“In 1715, several Spanish ships loaded with treasure (known as the 1715 Treasure Fleet) encountered a storm off the shores of the Treasure Coast and were lost. The value placed on the treasure lost from the 1715 fleet has been estimated at more than US$500 million.

The town of Sebastian was a fishing village as early as the 1870s. In the early 1880s, David Peter Gibson and Thomas New settled in the area. New filed to start a post office under the name New Haven.

However, New was removed for misuse of his position as postmaster. Officially, Sebastian was founded in 1882 and named St. Sebastian after the Catholic martyr Saint Sebastian. Later, “St.” was removed from the name of the town but not from the river. Sebastian incorporated as a city in 1923.”

Exploring Sebastian’s history as we prepare for the 100th Anniversary, I found it interesting to note that only one State Representative was a Sebastian resident since Indian River County was formed in 1925. That Representative was Charles (Charlie) W. Sembler II, elected in 1990.

Thirty-two years later, we can elect another Sebastian resident, and this time our Representative will be a woman – Dr. Karen Hiltz. Vero Beach residents have dominated the seat throughout the years, even though Sebastian boasts a greater number of residents since 2010.

In my opinion, it’s time to change the pattern since the district has been realigned and Sebastian is now at the Heart of District 34.

While researching the candidates for the upcoming primary election, I’ve found that Dr. Karen Hiltz has not only put down roots in Sebastian and is a highly qualified candidate but has become an active part of our community. She’s also a Navy Veteran married to a retired Marine Veteran. And as a Conservative Republican, she will be a robust voice for us in Tallahassee and a brilliant start to Sebastian’s next 100 years. Sebastian Strong!

Showers this week with hot temperatures in Sebastian, Florida

Showers this week with hot temperatures in Sebastian, Florida