Letter to the Editor: Brightline and Corruption 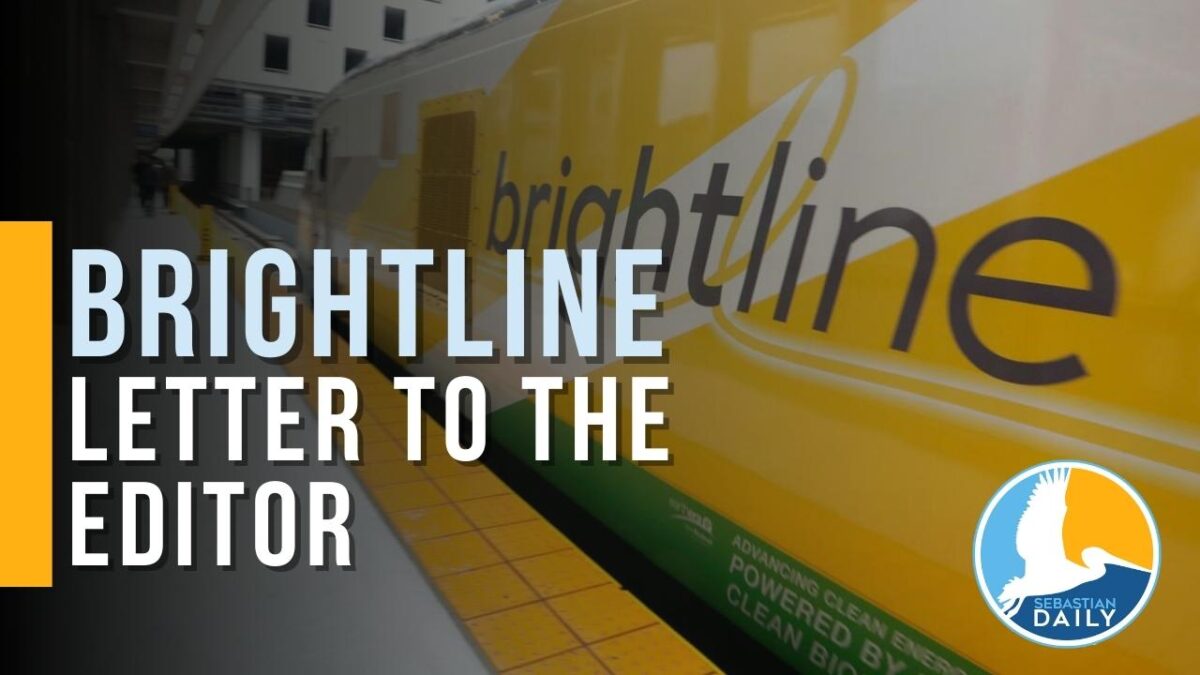 I just read your article about Brightline.

Brightline is a shining example of the corruption by Florida East Coast Industries and Rick Scott.

We had federal dollars allocated to Florida in 2008 for a real high speed rail system in Florida with rails placed along I-95. Instead Rick Scott turned down those funds in lieu of this joke now referred to as Brightline.

Because of Adam Hollingsworth. Prior to his appointment as Chief of Staff to Governor Scott Hollingworth served as CEO of Parallel Infrastructure, a division of Flagler Development. Its parent company, Fortress Investment Group, also owns Florida East Coast Railway.

Now we not only have to deal with freight trains bisecting our cities, we have passenger trains to deal with.

Brightline Begins Trial Runs Beginning on Monday with No Passengers