FWC asks boaters to slow down to save manatees 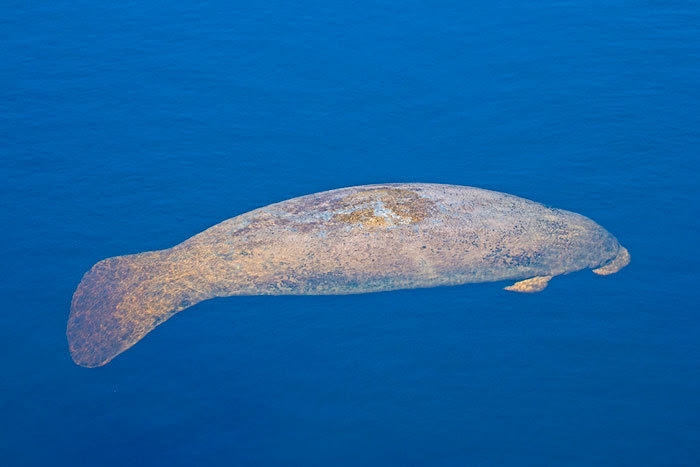 The Florida Fish and Wildlife Conservation Commission (FWC) is reminding boaters and personal watercraft operators to slow down and keep a keen eye out for manatees as they enjoy Florida’s waterways this spring.

During this time of year, manatees leave their winter refuges and are more likely to be found in rivers, canals and nearshore waters. The sunny spring weather also appeals to Florida’s boaters, meaning that they are likely to cross paths with the state’s official marine mammal.

“Spring is one of the best times to be out on the water but it’s also a very active time for manatees.” said Ron Mezich, who heads the FWC’s Imperiled Species Management Section. “Boaters can make a big difference and avoid injuring or killing manatees by slowing down and being alert this spring.”

Some of the same actions that keep manatees safe also keep people safe. Everyone on the water should be paying attention to surroundings and operating at safe speeds.

From April 1 through Nov. 15, seasonal manatee zones require boaters to slow down in certain areas to prevent manatees from being struck by motorboats or personal watercrafts. FWC law enforcement officers are on patrol in state waters to remind boaters of the seasonal manatee speed zones and take enforcement actions when appropriate.

Manatees can be difficult to detect when underwater, so it is important for operators of boats and personal watercrafts to be vigilant while out on the water. You can help protect manatees by following these simple guidelines:

Resources for boaters, educators and other interested members of the public are available at FWC Manatee webpage.

Those interested in supporting the FWC’s manatee research, rescue and management efforts can purchase a “Save the Manatee” Florida license plate, or donate $5 to receive an FWC manatee decal. Both are available from the local Tax Collector’s office.

Spring is an active time for many of Florida’s wildlife species.