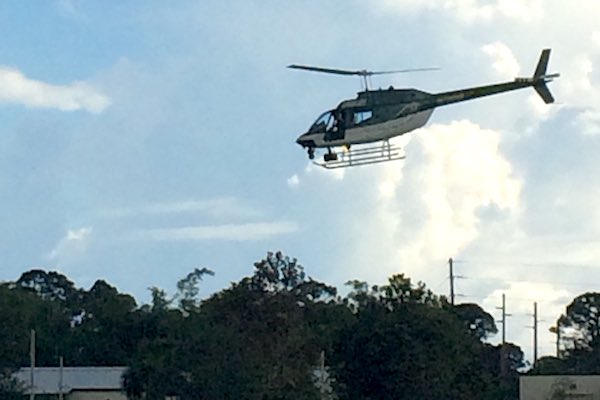 SEBASTIAN – Waters off the coast of the Sebastian Inlet caused 2 more boats to capsize today before 12 p.m.

The Indian River County Sheriff’s Office responded to the Sebastian Inlet and rescued five people that were in the water.

Lt. Thom Raulen, of the Indian River County Sheriff’s Office, said aviation, marine and patrol units helped rescue the people who were in the water.

The Florida Fish and Wildlife Conservation Commission is investigating the incident.

On Thursday, deputies responded to the Sebastian Inlet after three boaters were in the water after their vessel sank about 1/2 mile offshore.

Here’s a video of today’s rescue.